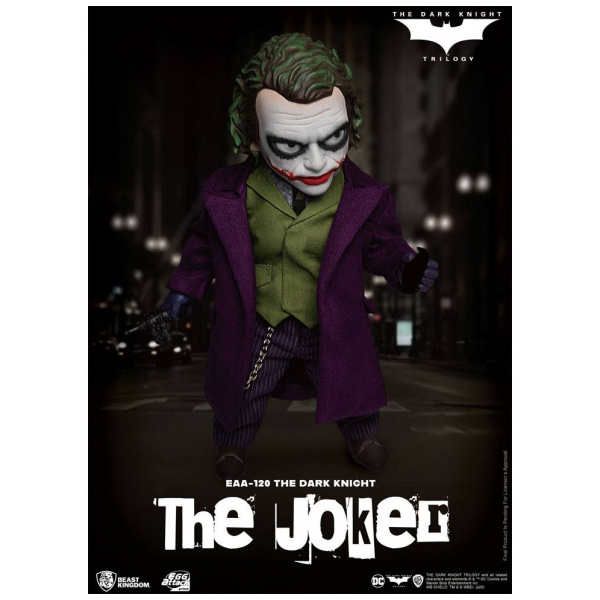 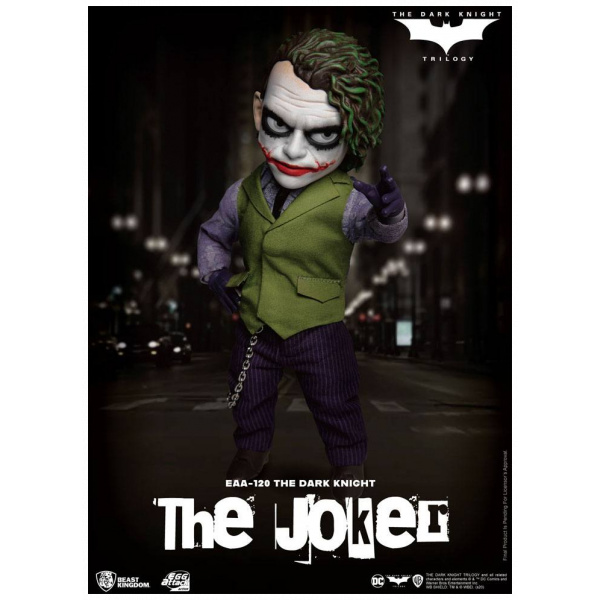 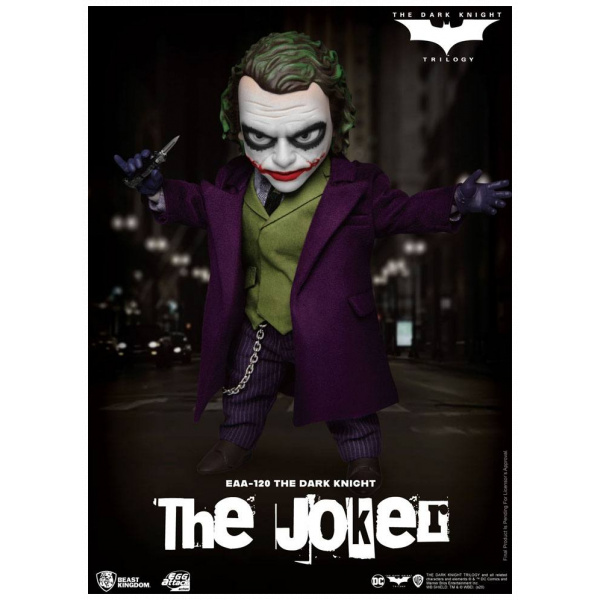 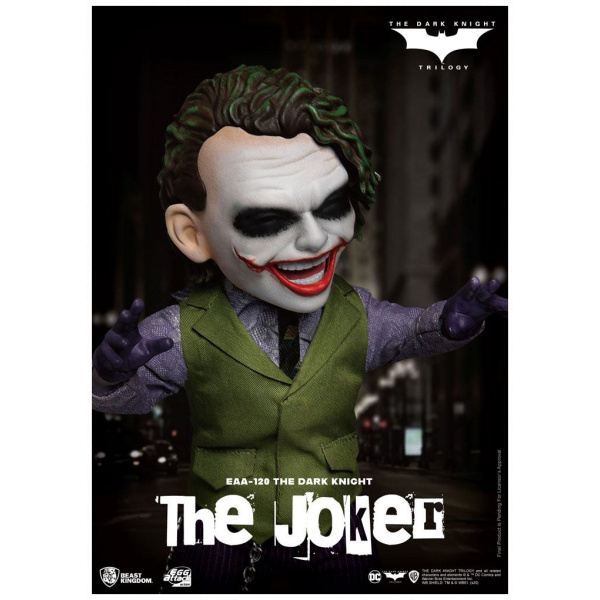 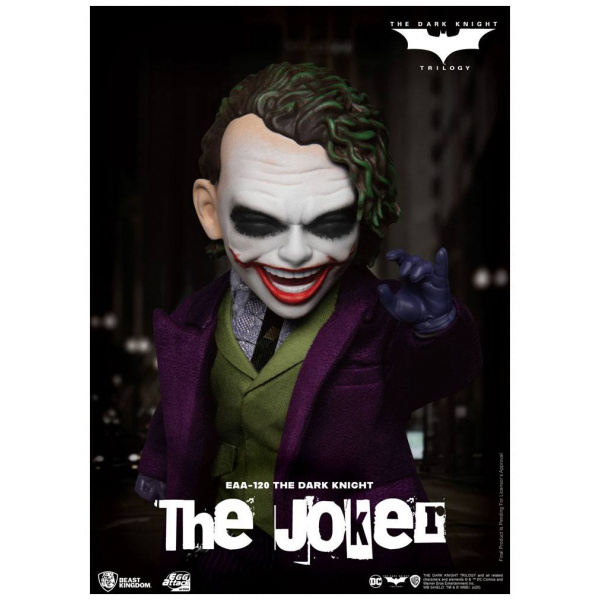 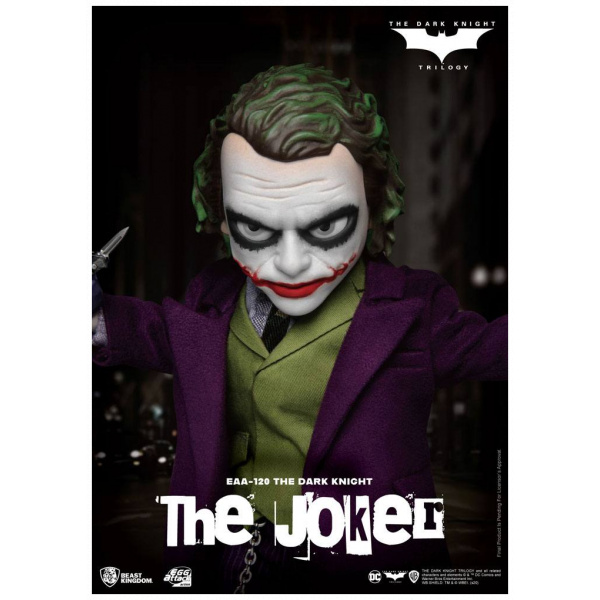 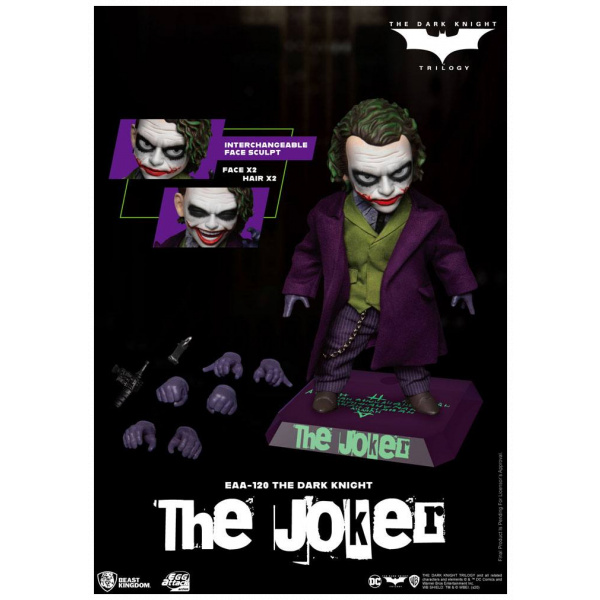 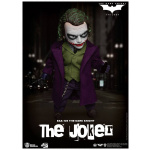 “Madness is like gravity. All you need is a little push.” Joker

In memory of Heath Ledger’s seminal performance as the Joker in Christopher Nolan’s The Dark Knight, Beast Kingdom presents a new update on Gotham’s ‘Crime Prince of Darkness’ himself with the EAA-120.

The EAA series of highly articulable 6-inch action figures under the Entertainment Experience Brand mixes stylized design and some serious attention to detail. The latest release of The EAA Joker from the Dark Knight, brings together real cloth fabric for all the clothing as well as two face sculpts and a large number of accessories in one complete package. The including replacement hands, hair, Bomb remote controller, knife, are fit for a clown that just wants to see the world burn!
With an included branded figure base, this is one set built for fans of arguably the best on-screen joker ever seen!