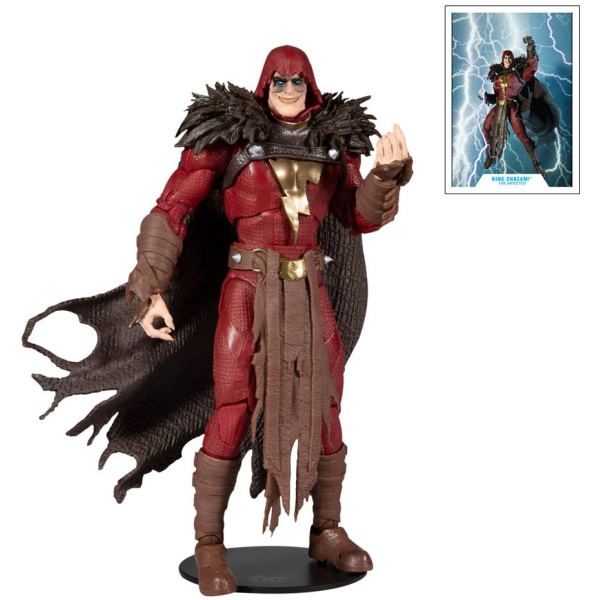 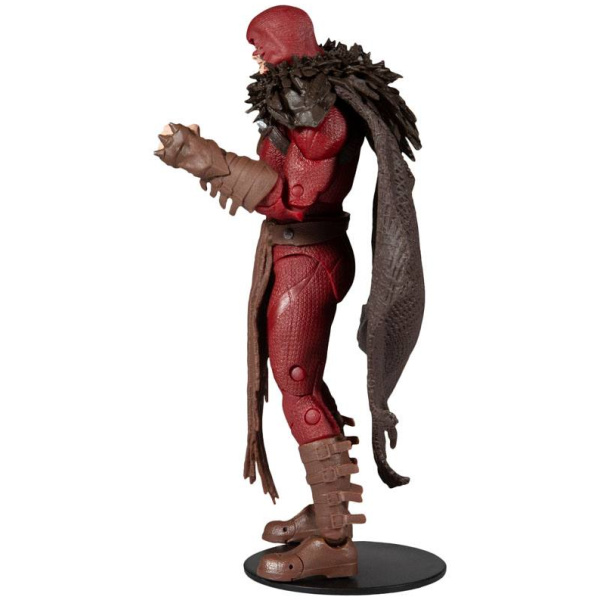 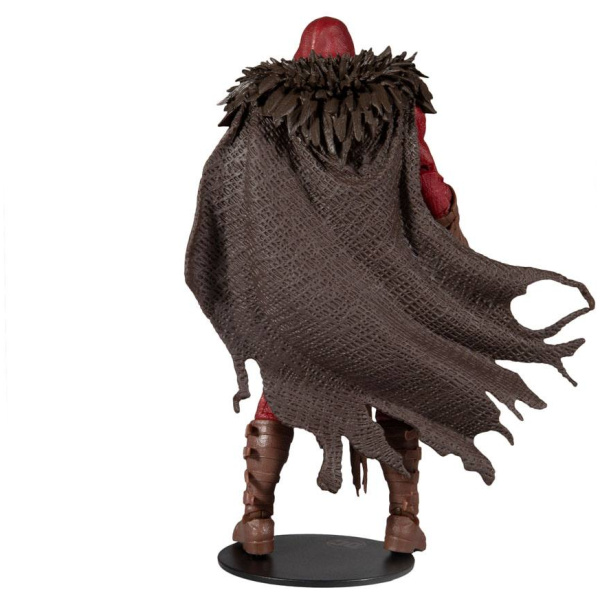 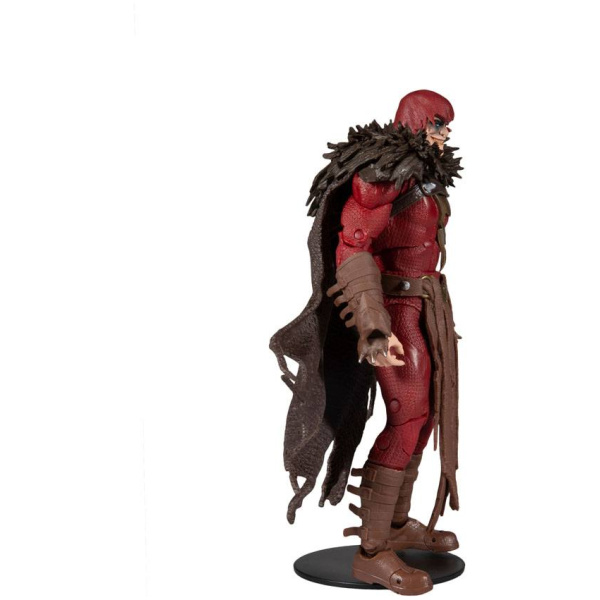 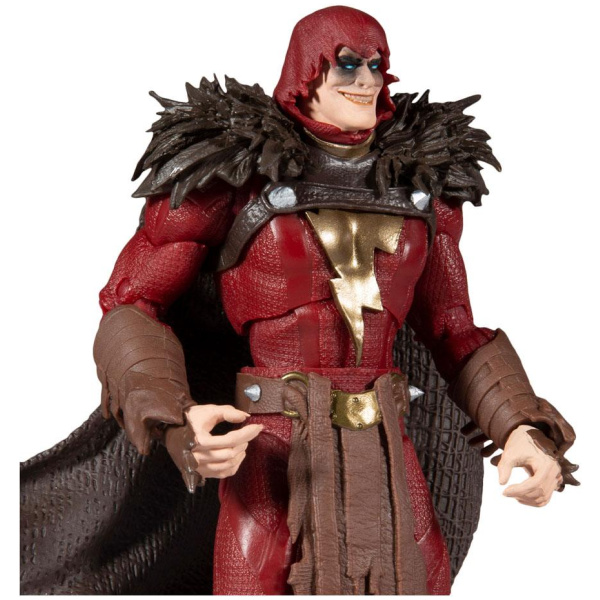 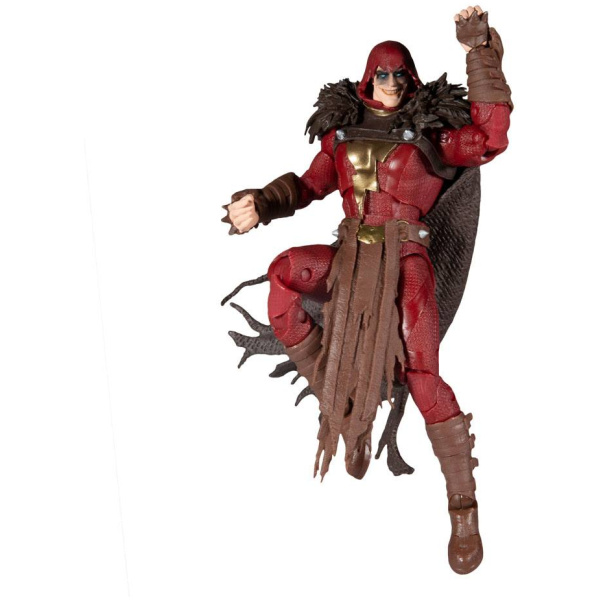 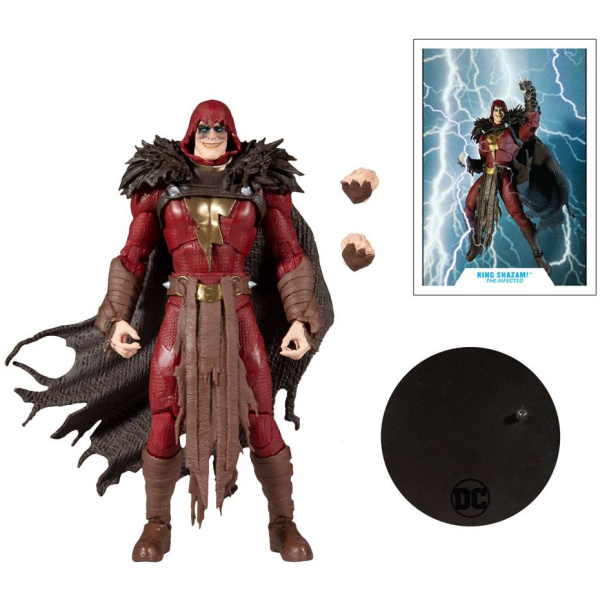 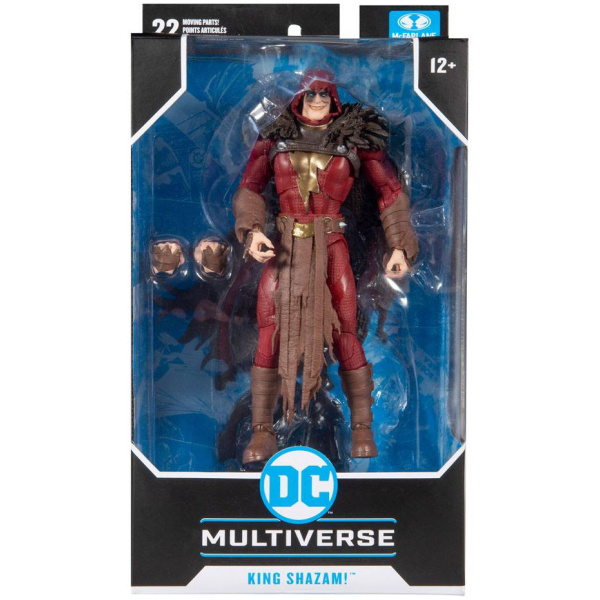 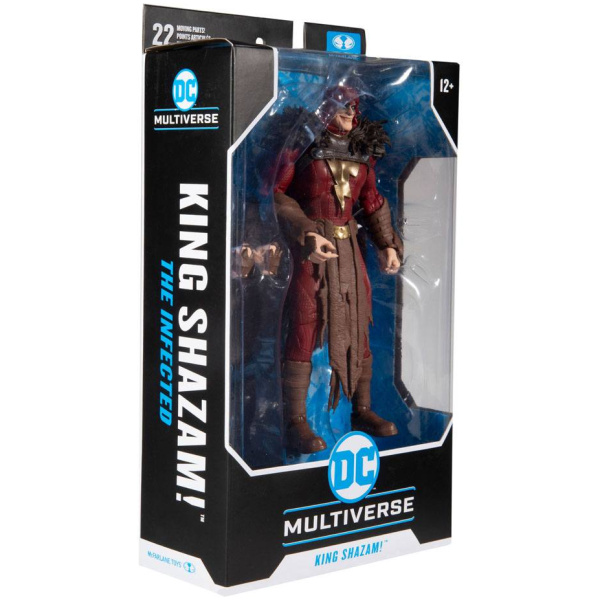 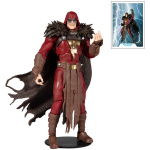 With the defeat of his twisted Dark Knights, The Batman Who Laughs sought to create a new team by infecting six heroes with the same strain of The Joker Venom that transformed him. Among those chosen for his evil army was Billy Batson, the wielder of the power of Shazam. After infection, Shazam donned the name King Shazam and was tasked with infecting Superman and bringing him to their side.

– Incredibly detailed 7″ scale figure based off the DC Multiverse
– Designed with Ultra Articulation with up to 22 moving parts for full range of posing and play
– King Shazam is based on his look in the Dark Nights: Heavy Metal Comic
– King Shazam includes alternate hands and a base
– Included collectable art card with King Shazam figure photography on the front, and character biography on the back
– Collect all McFarlane Toys DC Multiverse Figures