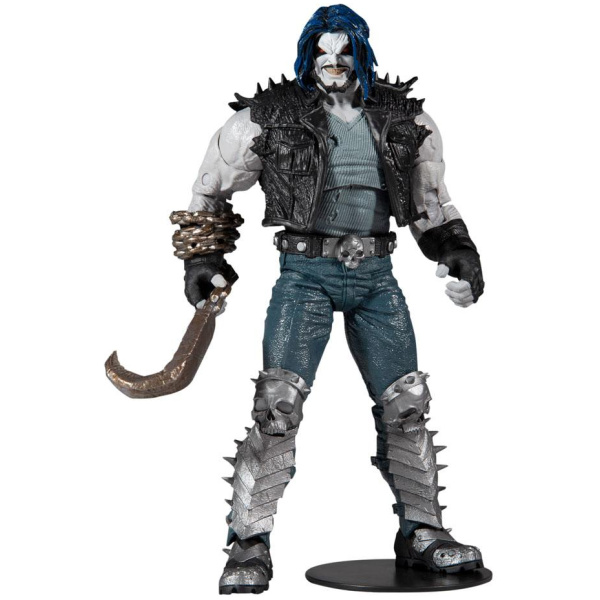 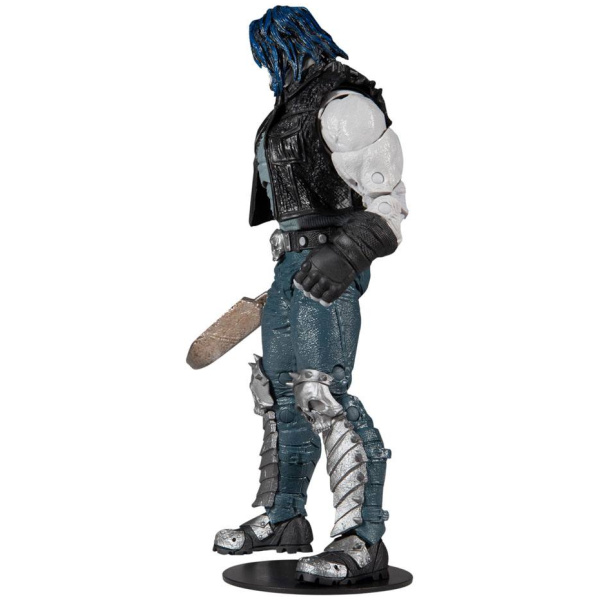 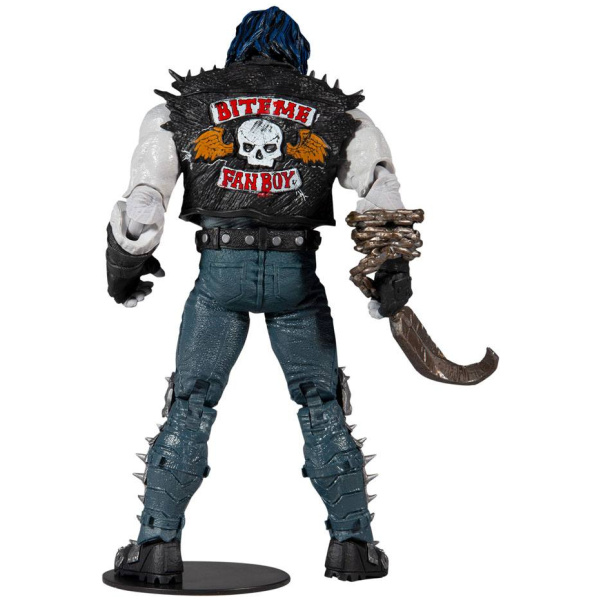 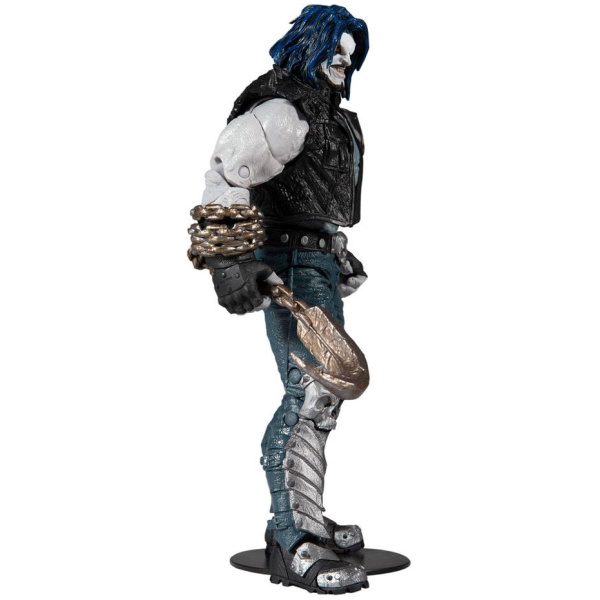 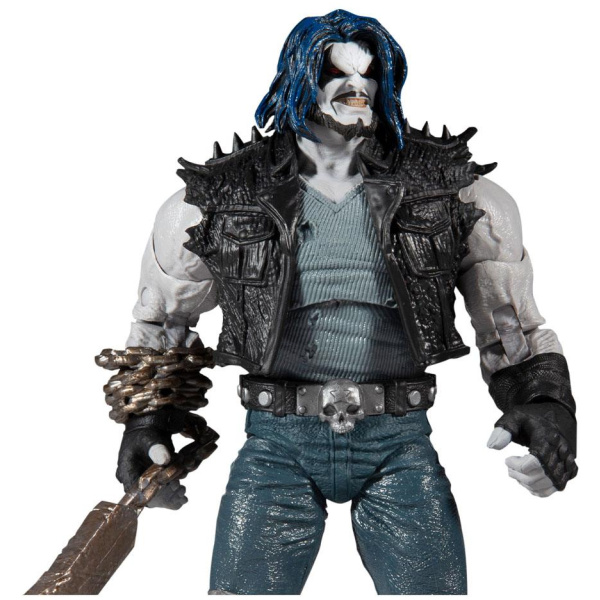 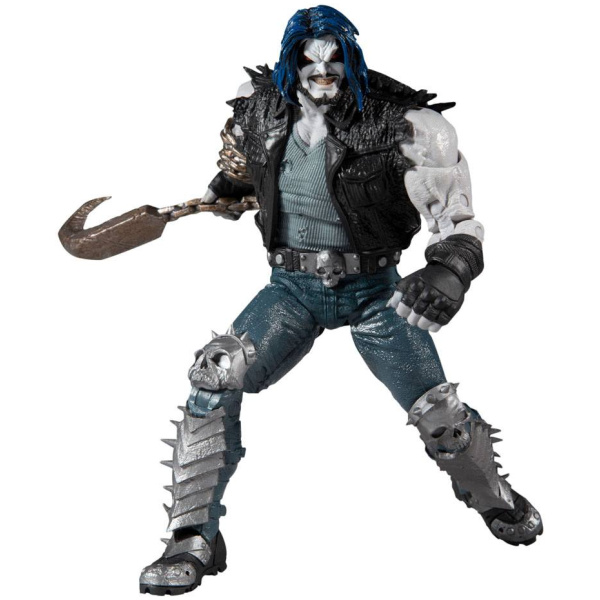 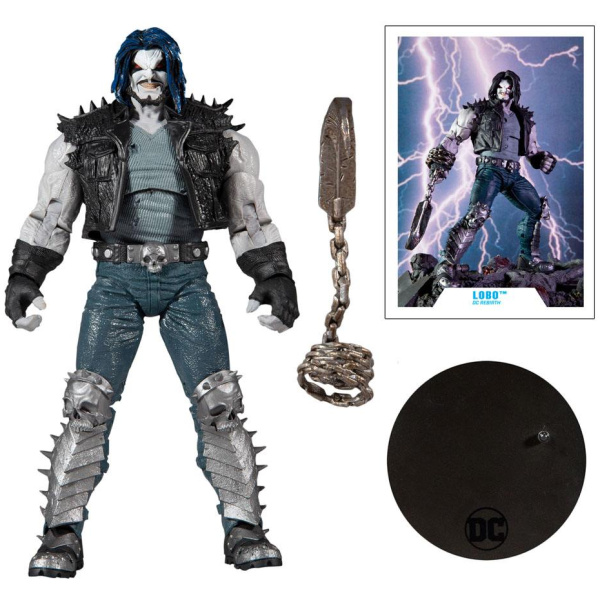 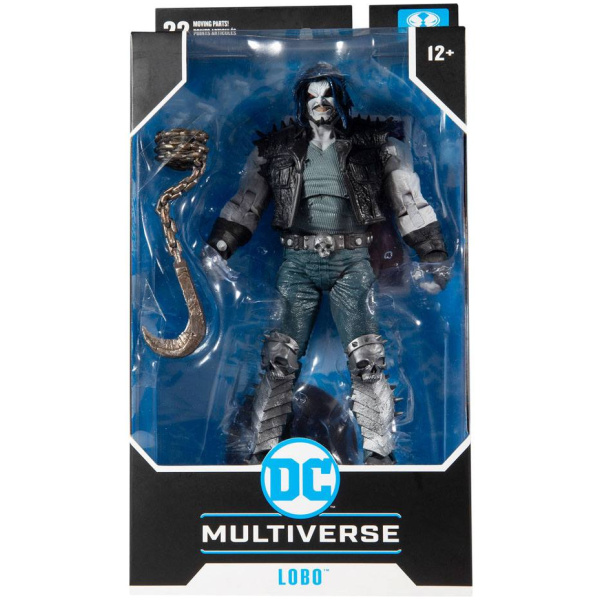 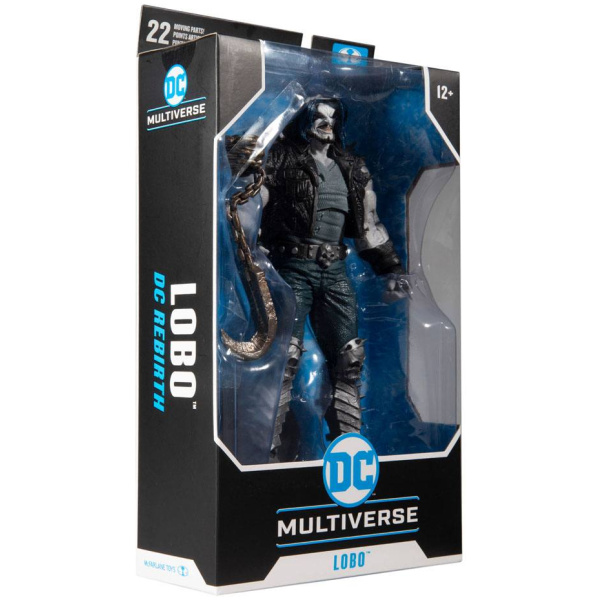 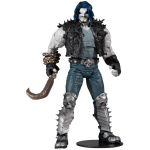 The last survivor of the planet Czarnia, Lobo is an intergalactic bounty hunter that plays by his own rules to get the job done. Though he’s fought on the side of the good guys, his crude tactics often put him in direct opposition with the Super Heroes of the Justice League and the DC universe. Lobo has super-strength, speed, and heightened senses, which help him track his prey across the galaxy. He’s also a brutal fighter with regenerative abilities that make him virtually indestructible.

– Incredibly detailed 7″ scale figure based off the DC Multiverse
– Designed with Ultra Articulation with up to 22 moving parts for full range of posing and play
– Lobo is based on his look in the DC Rebirth Comics
– Lobo comes with a hook and chain, and a base
– Included collectible art card with figure photography on the front and character biography on the back
– Collect all McFarlane Toys DC Multiverse Figures