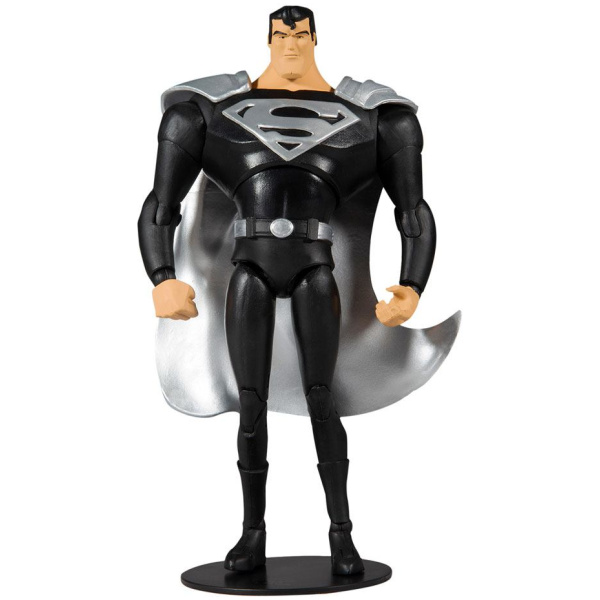 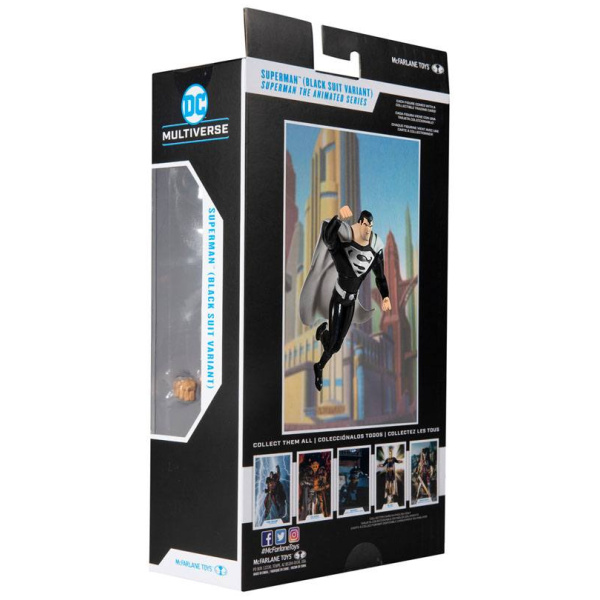 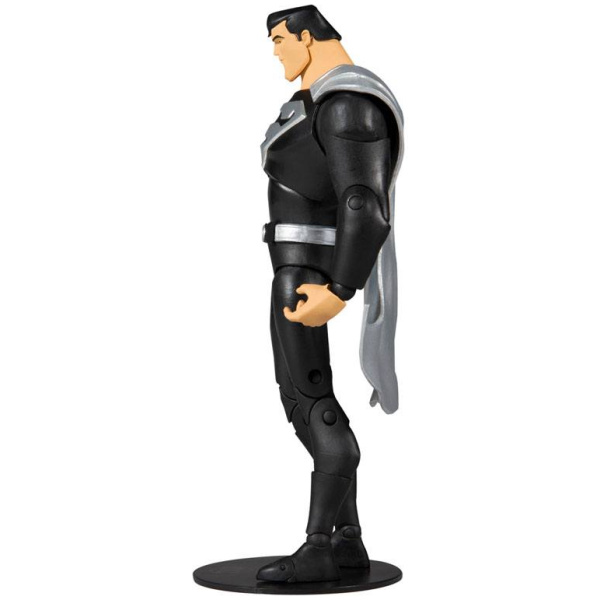 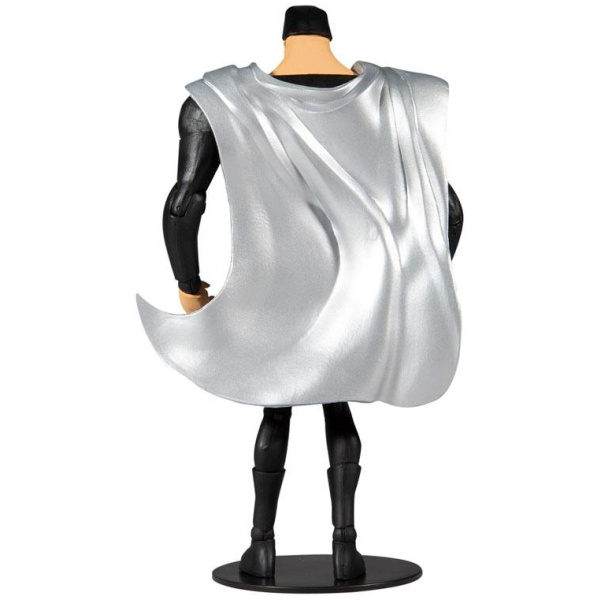 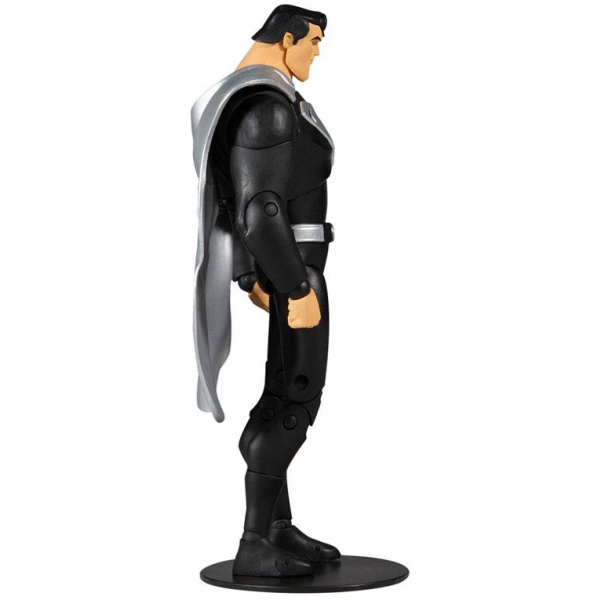 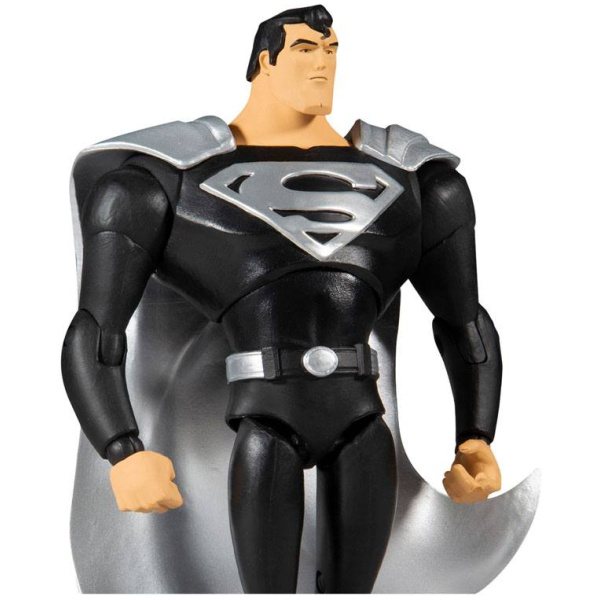 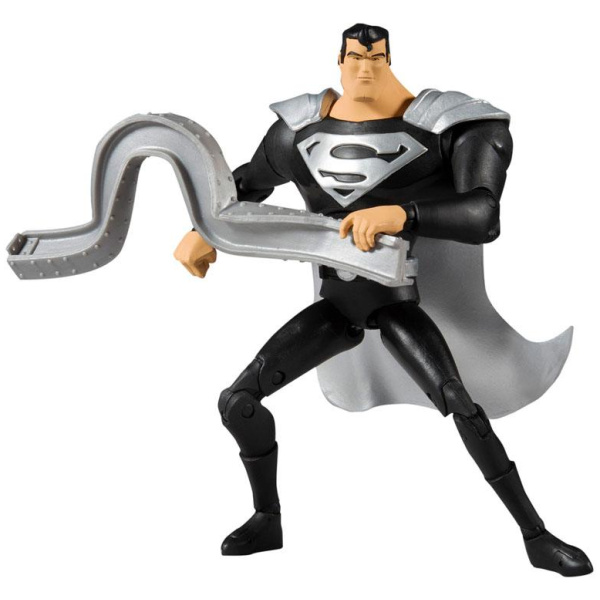 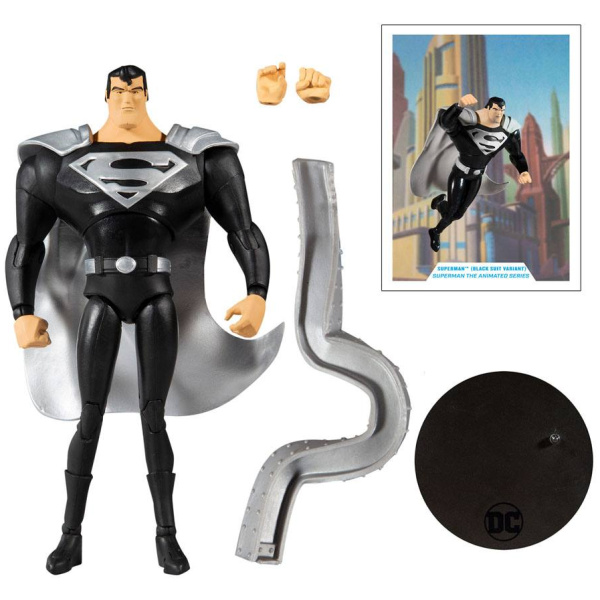 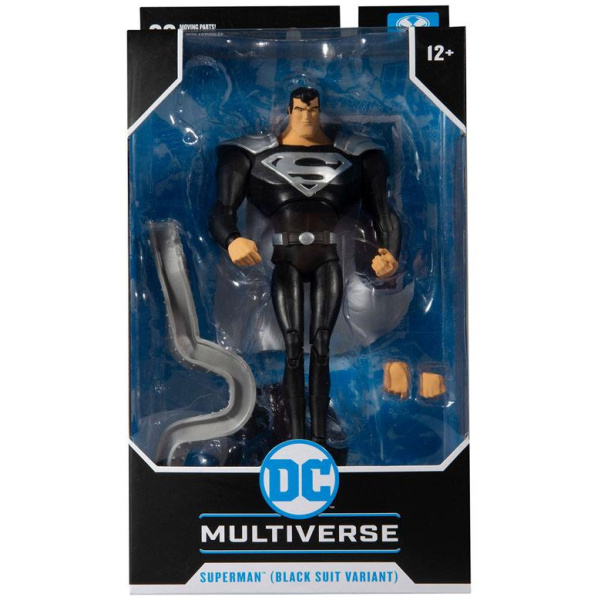 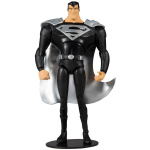 For much of his early life the Justice Lord’s background matched that of his Justice league counterpart. That was until President Lex Luthor. After he was confronted and killed, forever changing Superman who prior did not kill his enemies, the Justice Lords went about imposing their brand of harsh justice on the earth.

– Incredibly detailed 7″ scale figure based off the DC Multiverse
– Designed with Ultra Articulation with up to 22 moving parts for full range of posing and play
– Superman is based on his look from his multiverse variant Justice Lord from Superman: The Animated Series
– Superman includes an accessory, alternate hands and a base
– Included collectible art card with figure photography on the front and character biography on the back
– Collect all McFarlane Toys DC Multiverse Figures