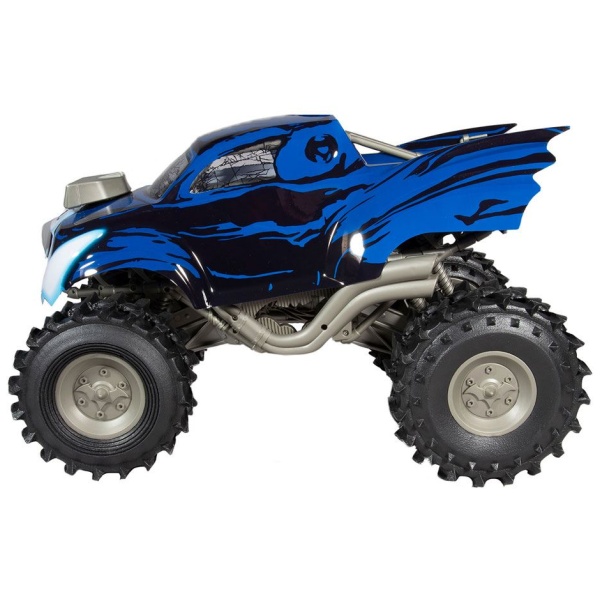 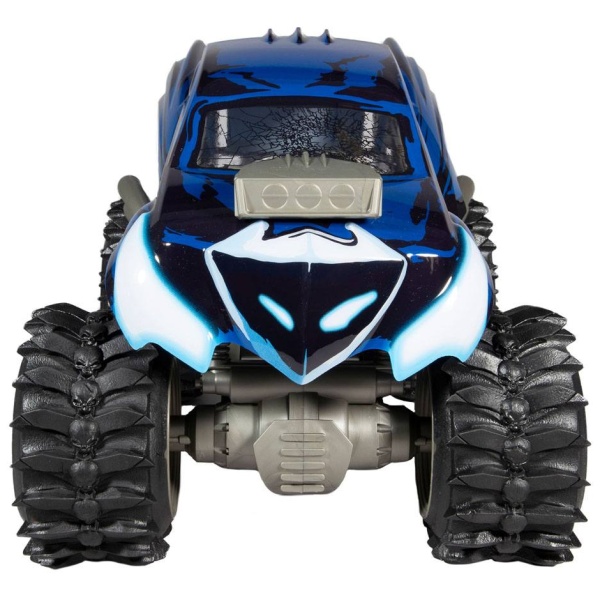 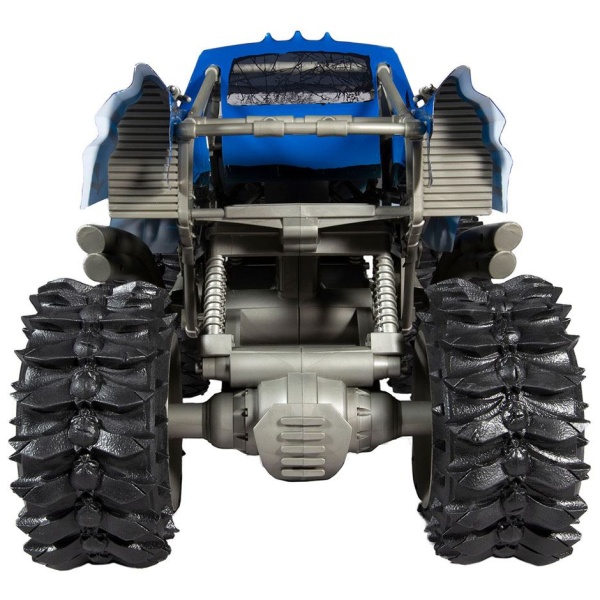 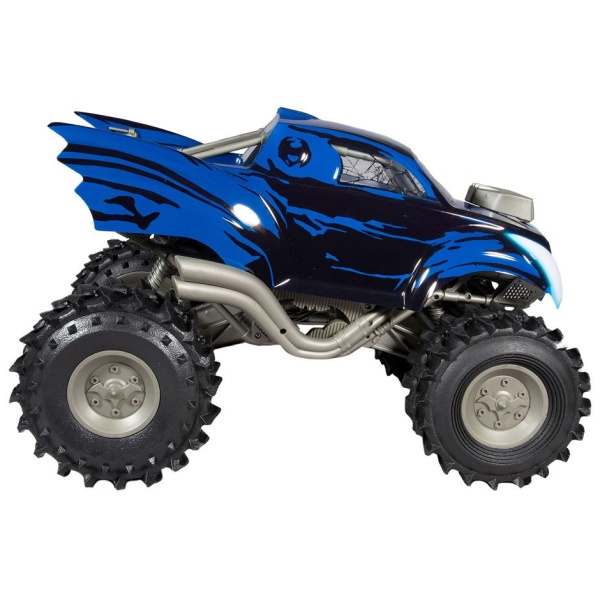 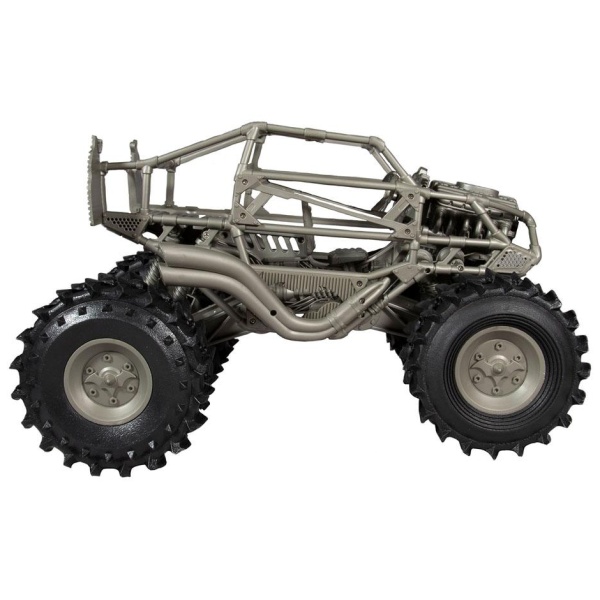 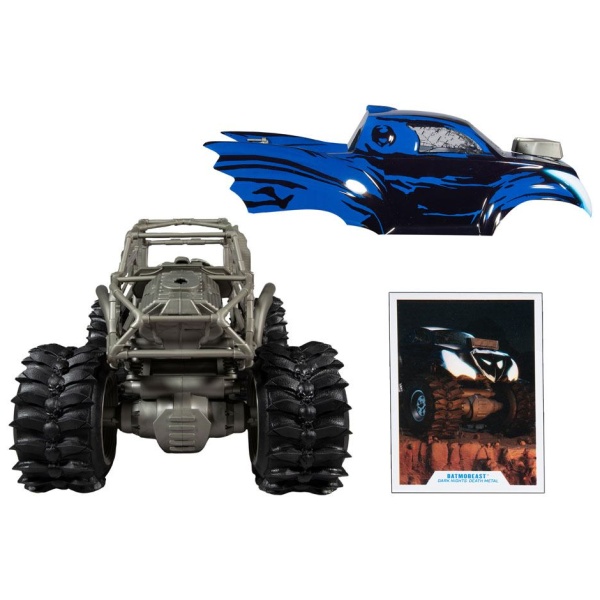 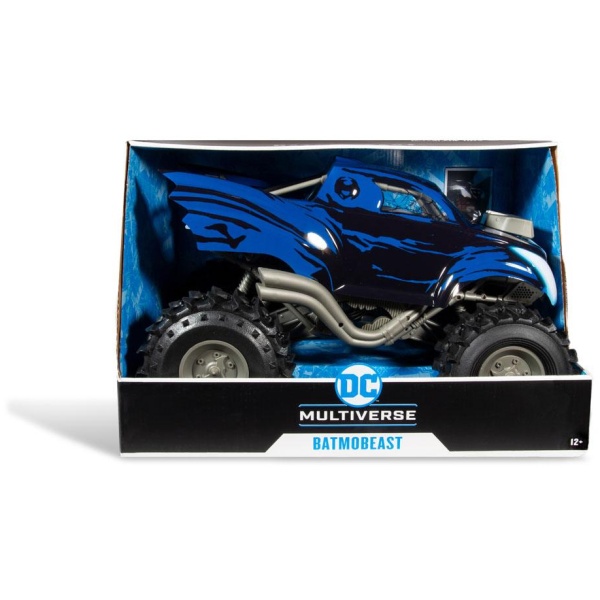 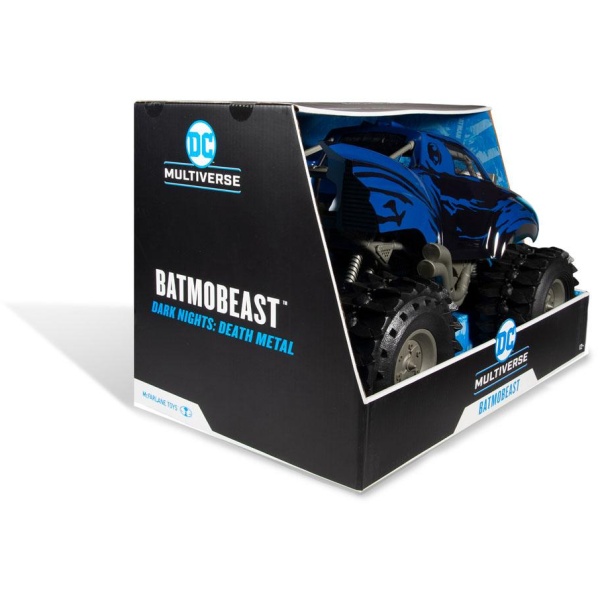 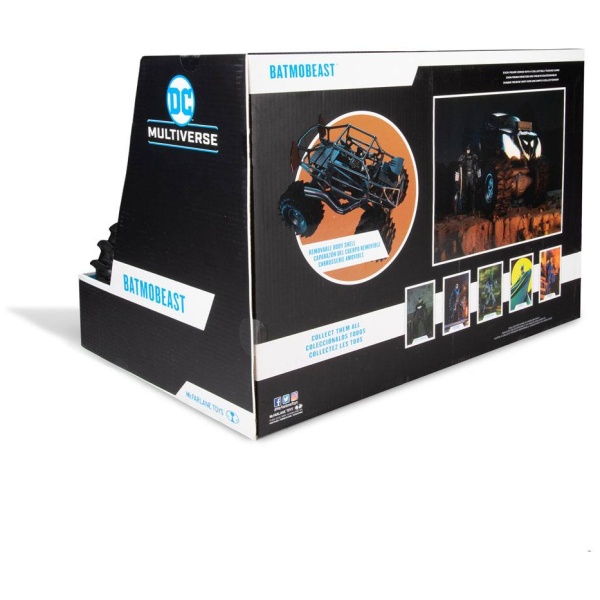 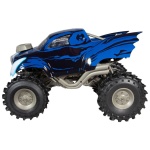 After one world within the Dark Multiverse devolved into chaos, Batman uploaded his consciousness into every piece of technology to enforce and protect humanity. However, his protection and leadership soon turned to tyranny, and those he sought to save revolted against him. In an attempt to regain their freedom, humanity wiped Batman from every piece of tech on Earth-except one, the Batmobeast. Designed to be the ultimate all-terrain vehicle, this monstrous Batmobile now holds all the imprints of Batman’s consciousness, and races across the desolate landscape of its broken planet.