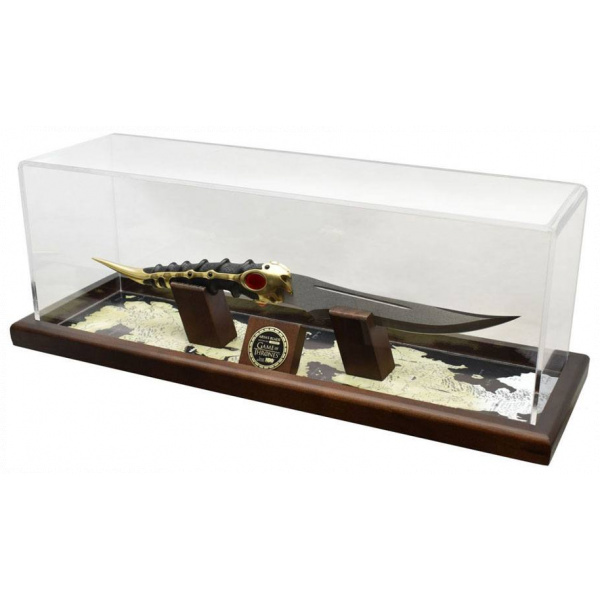 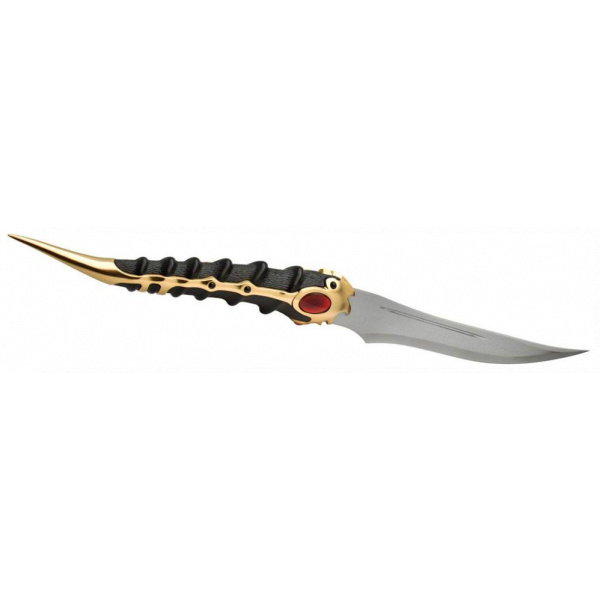 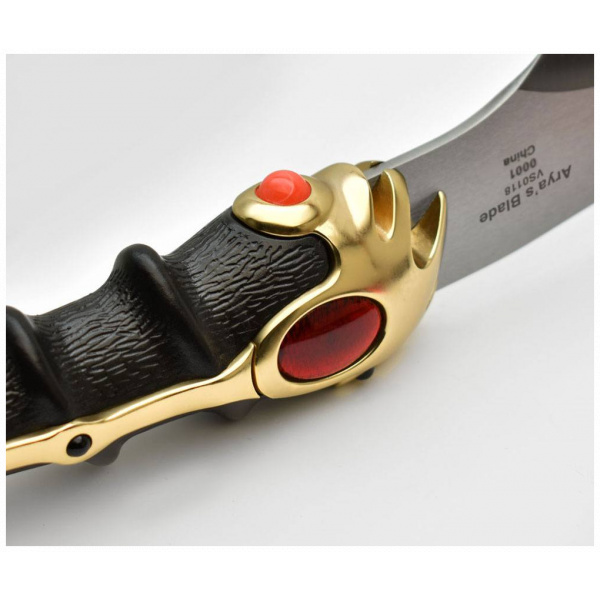 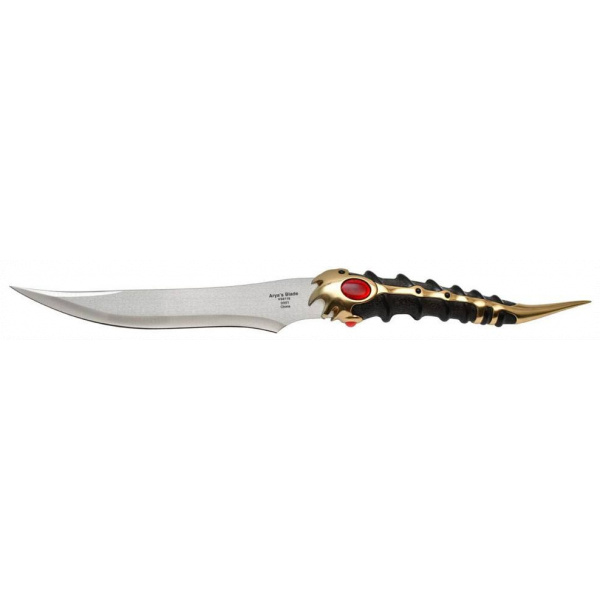 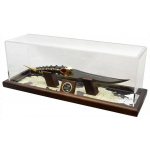 First seen in the hands of the assassin sent to kill Bran Stark, ownership of the knife was first attributed to Petyr Baelish and then to Tyrion Lannister. Catelyn Stark used this evidence to accuse and arrest Tyrion for her son’s attempted murder, which started the war between the Starks and Lannisters. Later it was glimpsed in a history text on the Targaryen family that Samwell Tarly read in The Citadel.

The knife remained in Petyr Baelish’s possession for some time. Then after he traveled to Winterfell with the Knights of the Vale he gave it to Bran Stark as a gesture of goodwill since the knife had come so close to ending Bran’s life. Bran had no use for a weapon and so passed it on to his sister, Arya.

Arya incorporated the use of the knife into her normal fighting style and eventually used the knife to attack the Night King. As she plunged the Valyrian Steel blade into the Night King’s torso the power of the blade shattered the Night King, and with his death all of the other white walkers, and their army of wights, all perished as well through the magic that had connected them to their creator. Thus ending the war against the dead.

This adult collectible is officially licensed from HBO®’s hit series Game of Thrones® is made of stainless steel, comes individually serialized, and includes a display and certificate of authenticity.

The Game of Thrones® Collection is a series of collectible weapons and armor painstakingly recreated from the actual props used on HBO®’s hit fantasy epic Game of Thrones®. The officially licensed collectibles are made from the highest quality materials and have been crafted with special attention to reproduce the authentic details found on the props.