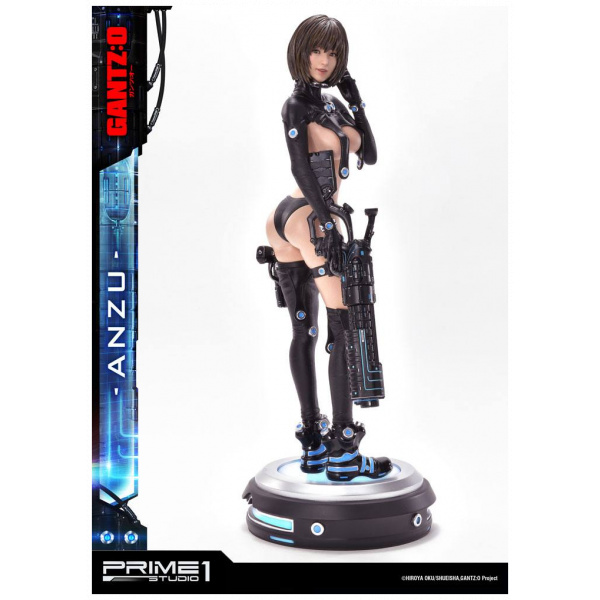 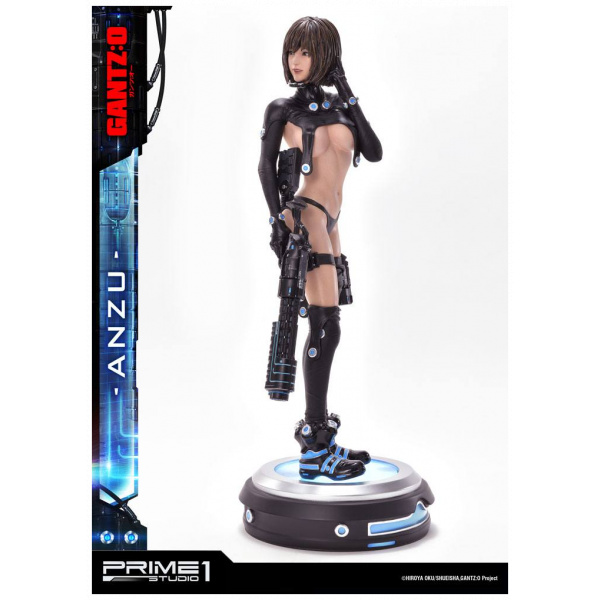 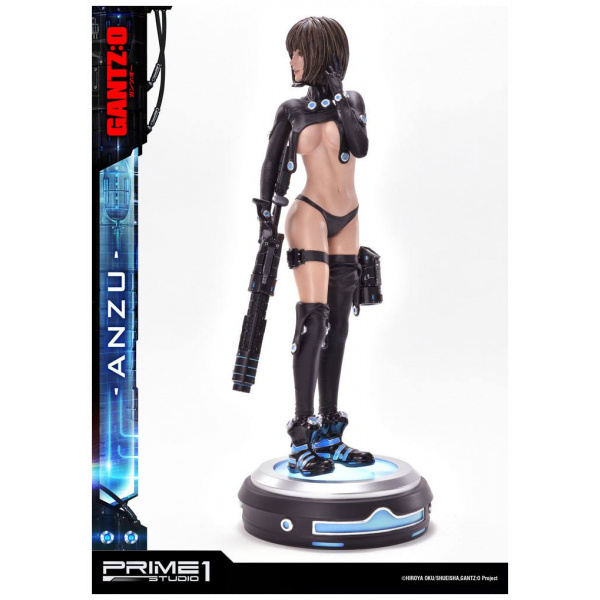 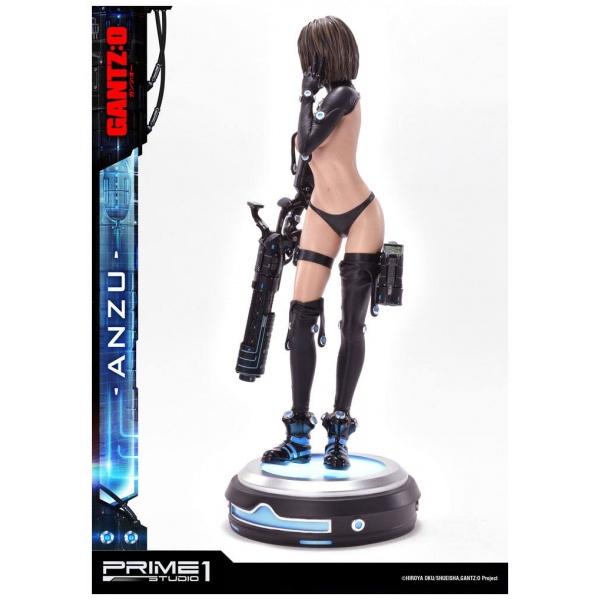 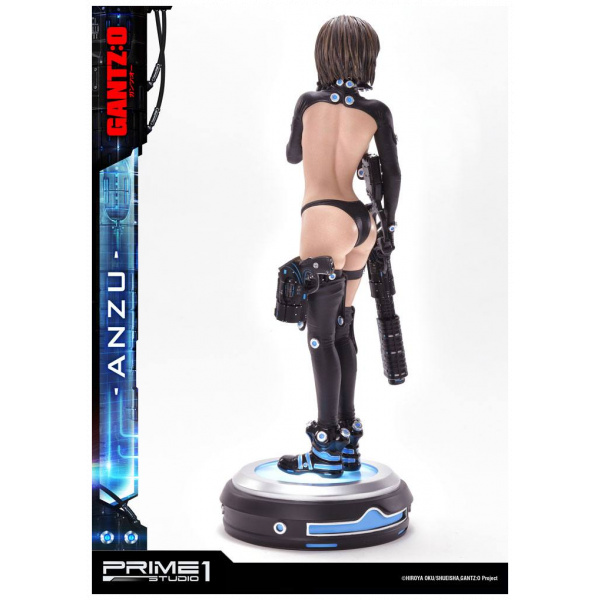 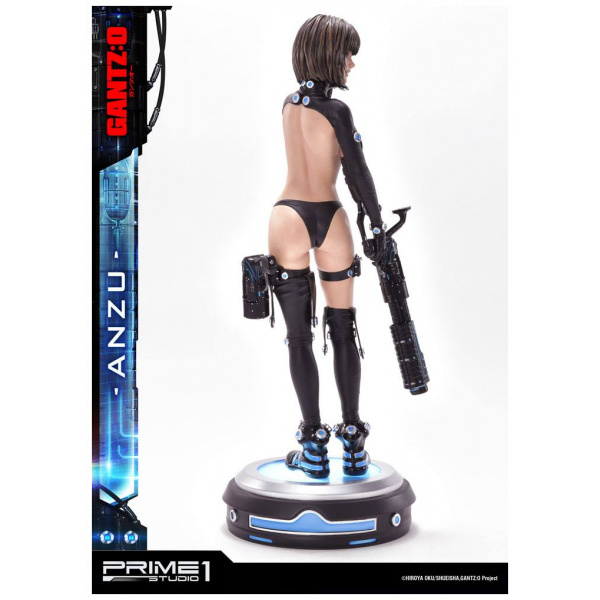 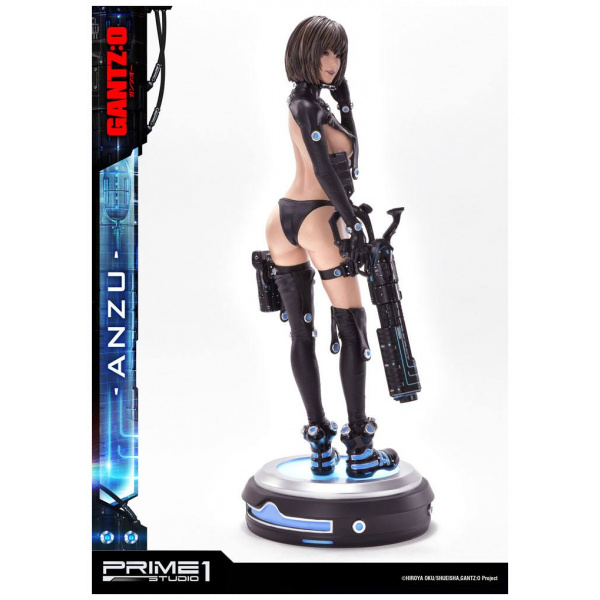 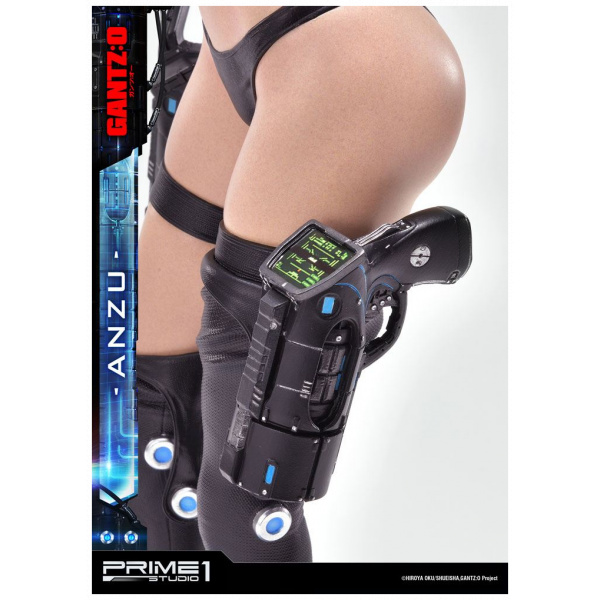 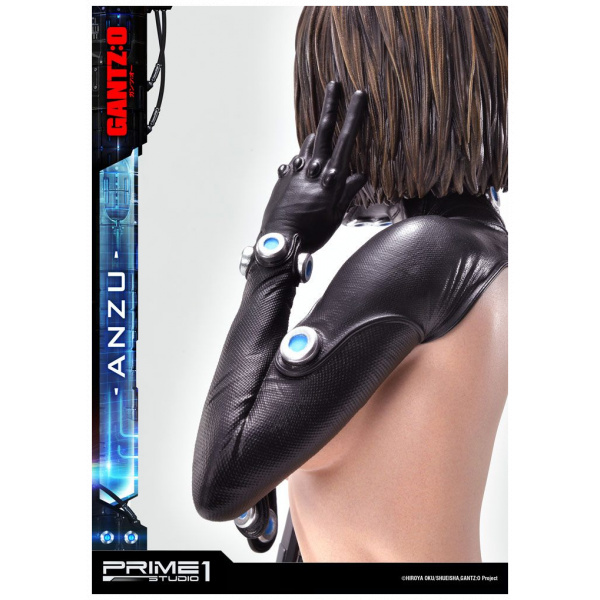 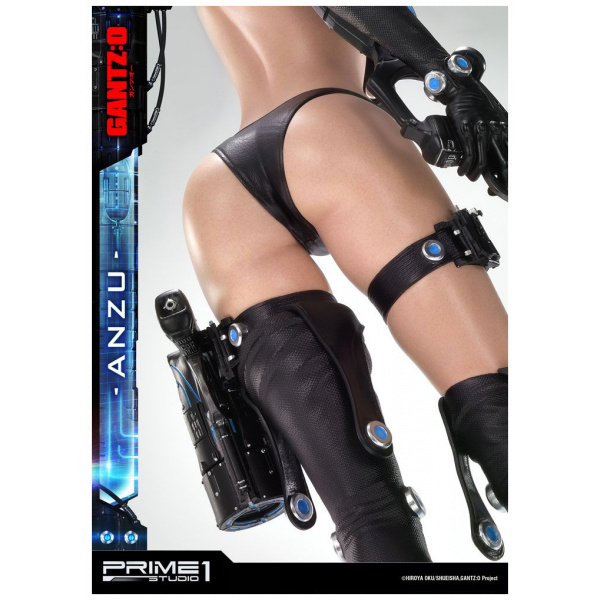 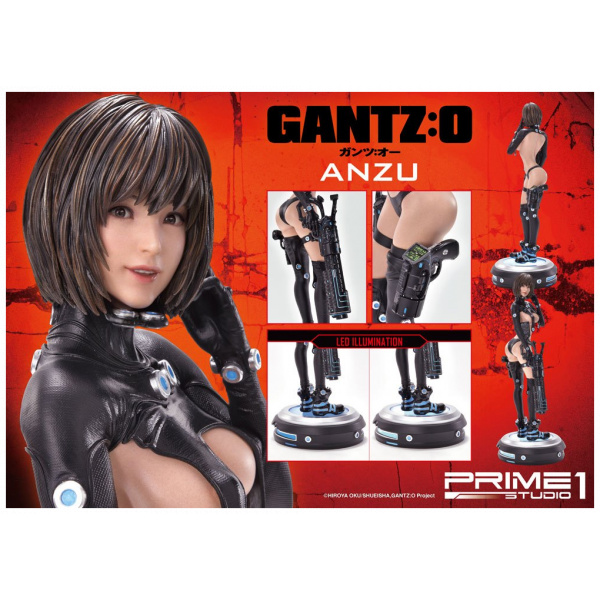 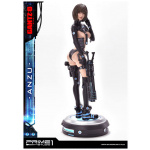 Prime 1 Studio is proud to present the second character of the series PMGTZ-02: Anzu from GANTZ:O. This CGI anime film is based on the manga series Gantz, written and illustrated by Hiroya Oku, released in Japan by Toho on October 2016. Anzu Yamasaki is a member of the Osaka Team. She lived in Osaka working as an artist and taking care of her 3 years old son before she found herself in the Gantz room.

The 1:4 Scale Anzu statue standing on a LED Light-up on a designed Gantz Suit theme base measures approximately 21 inches tall. She is wearing an unusual suit from the Gantz: O booklet. The 3D data design has been created in collaboration with the Digital Frontier who’s in charge of GANTZ: O CG.

Don’t miss out to add this stunning piece to your GANTZ:O collection.