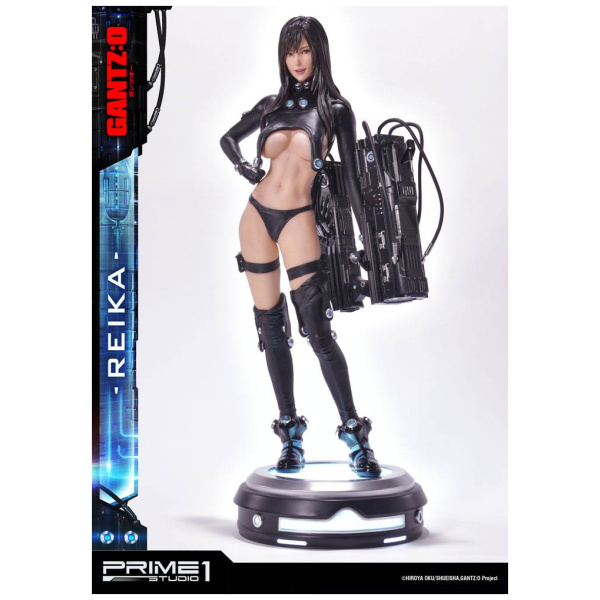 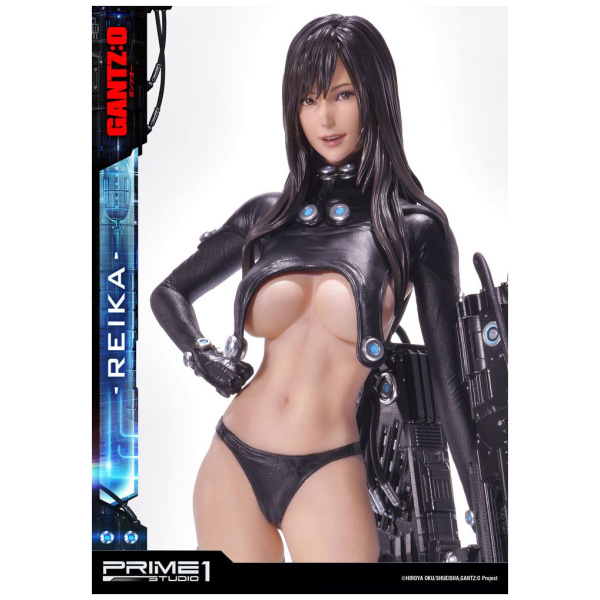 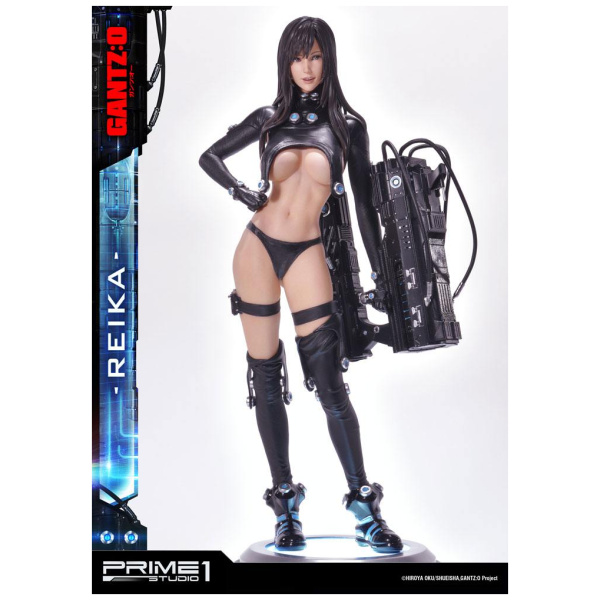 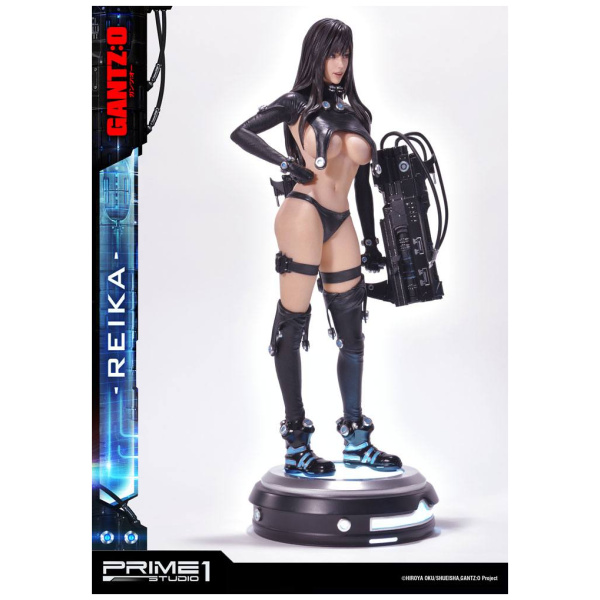 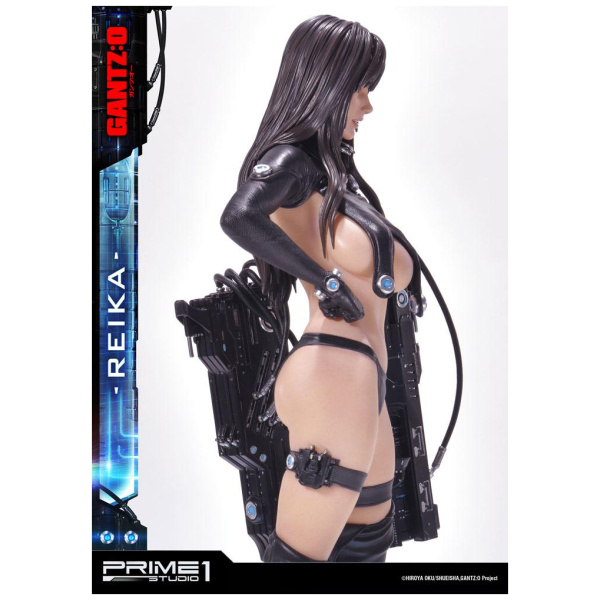 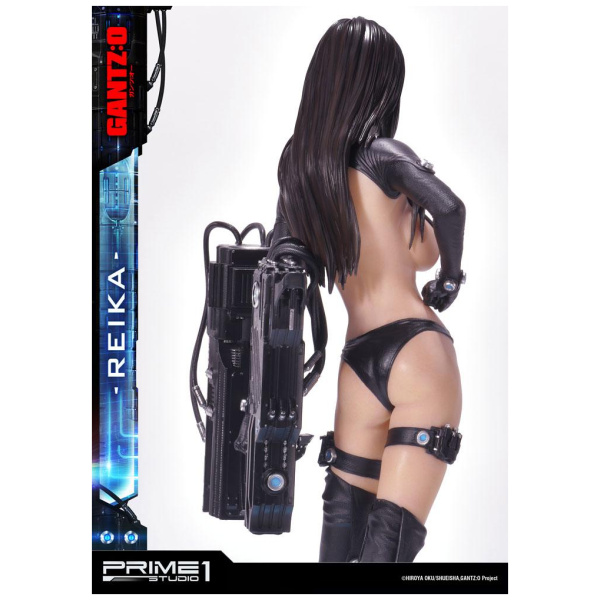 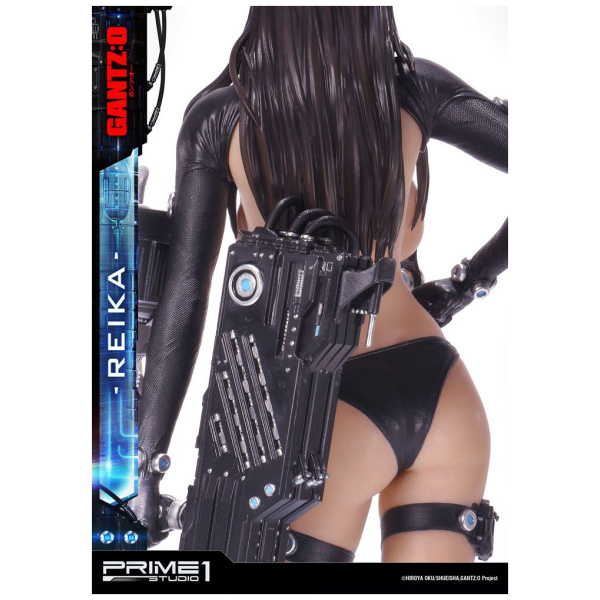 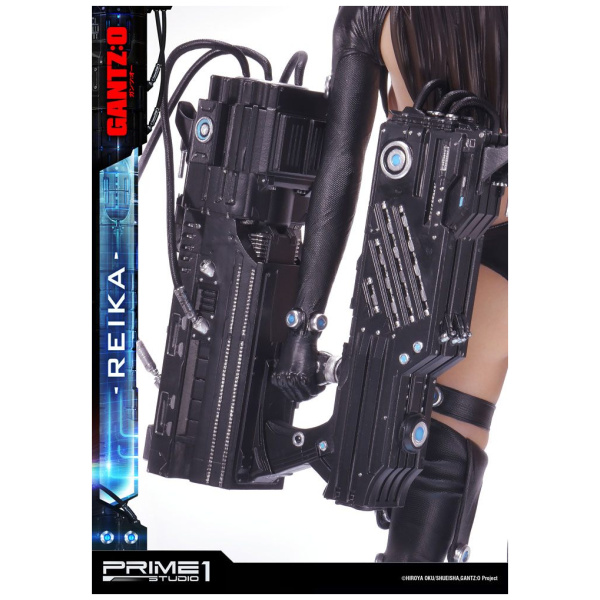 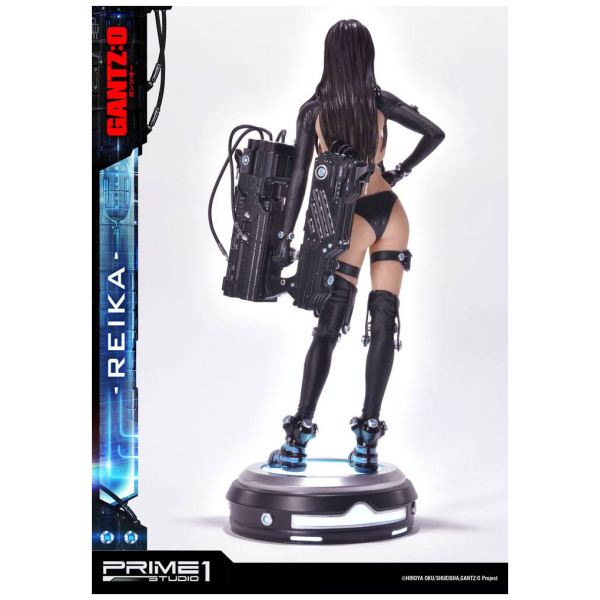 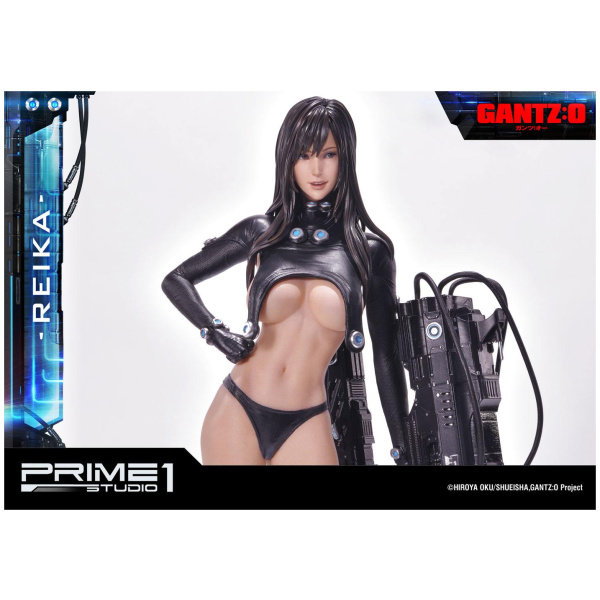 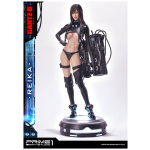 Prime 1 Studio is proud to present the first character of the series PMGTZ-01: Reika Black Edition from GANTZ:O. This CGI anime film is based on the manga series Gantz, written and illustrated by Hiroya Oku, released in Japan by Toho on October 2016. Reika Shimohira is a popular Japanese idol, famous for her acting, modeling, and singing, as well as an extremely skilled Gantz player and a main character in the series. Like almost everyone else in the current Gantz Tokyo team, she was one of the victims caught in the line of fire during Izumi’s killing spree in Shinjuku. Reika standing on a LED Light-up on a designed Gantz Suit theme base measures approximately 53 cm tall. Don’t miss out to add this Black Edition in your collection.