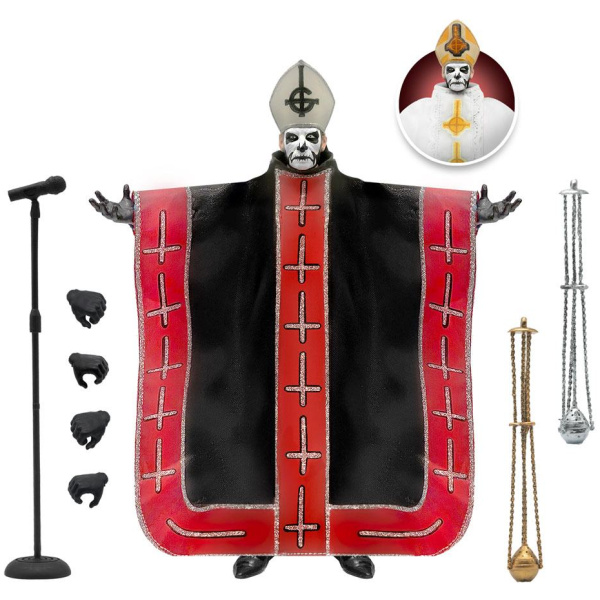 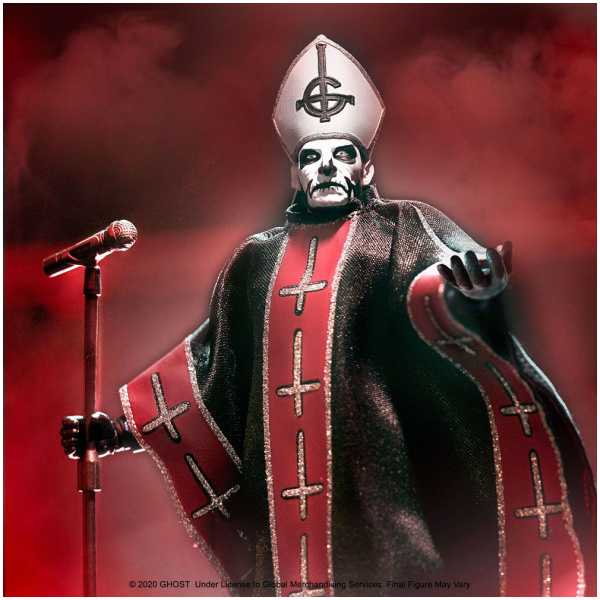 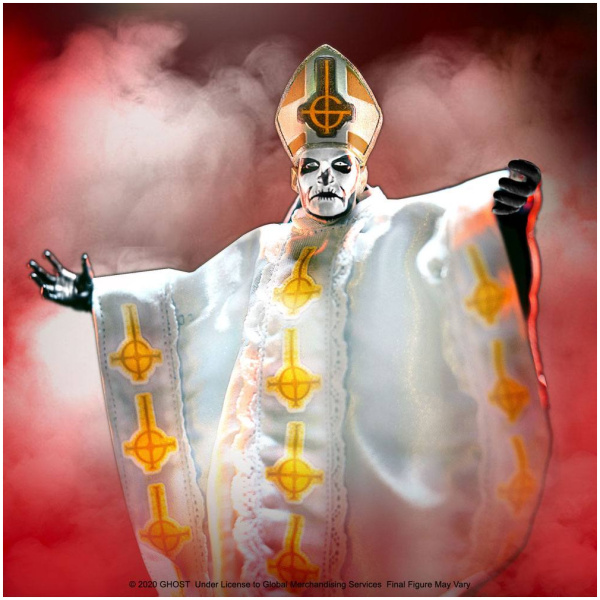 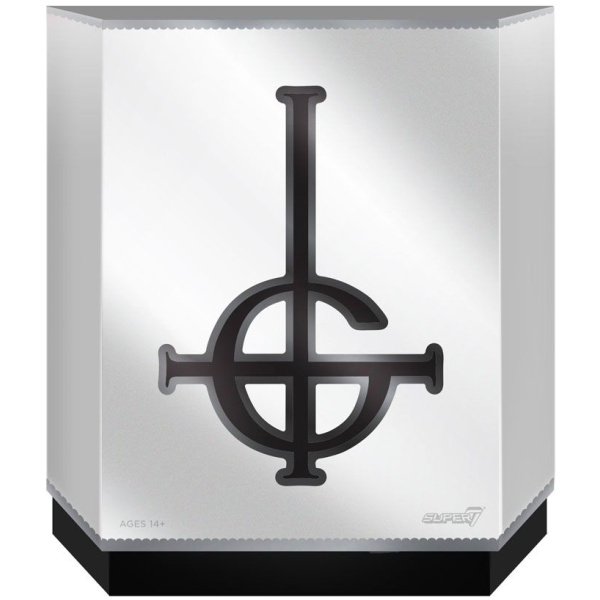 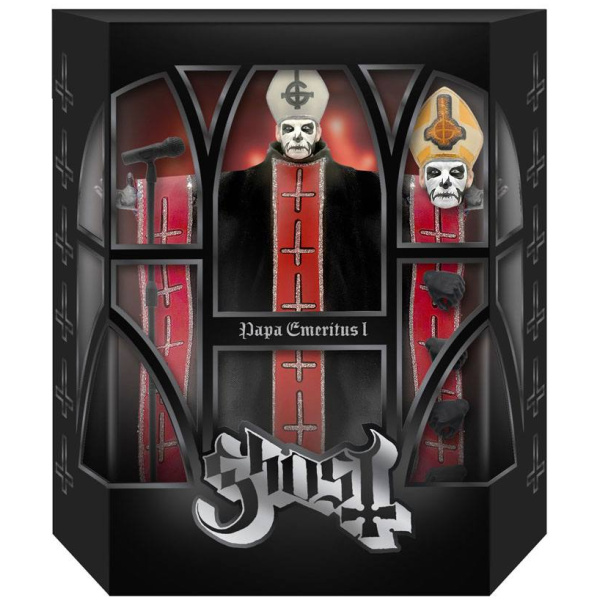 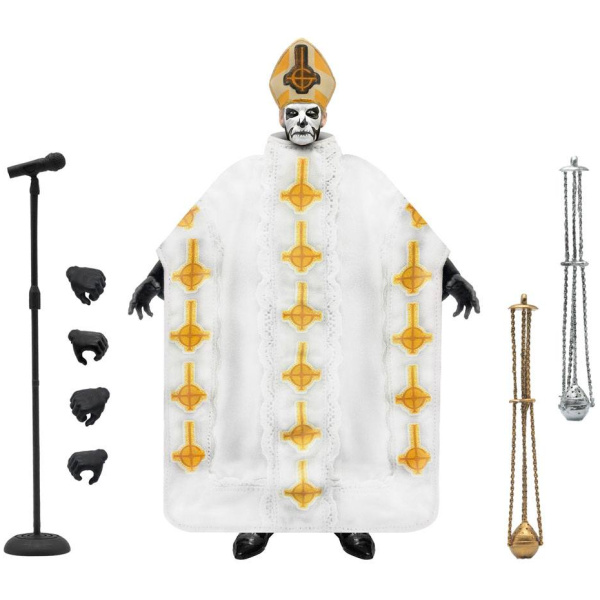 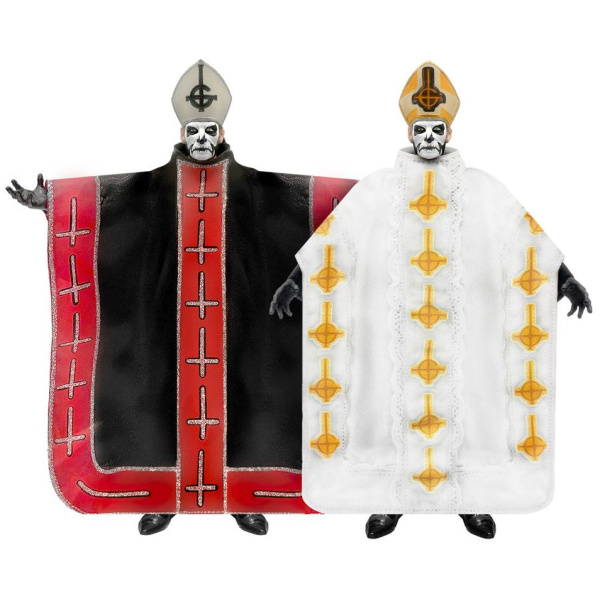 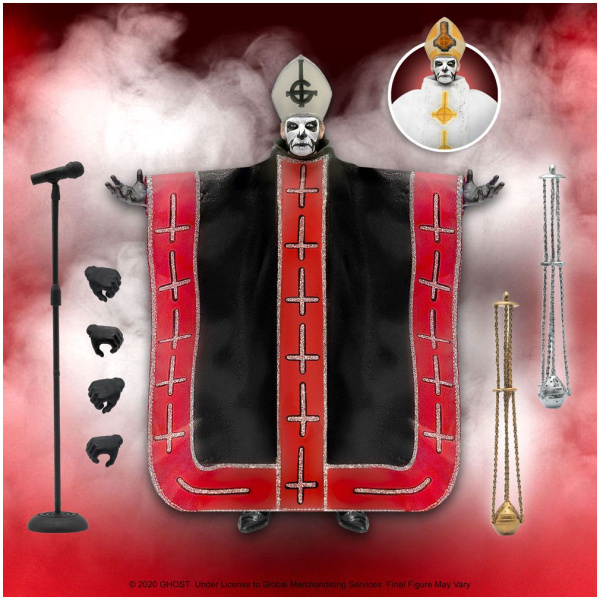 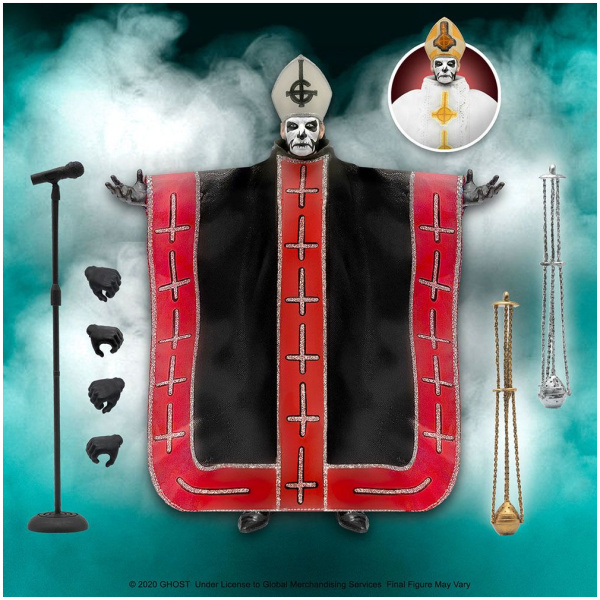 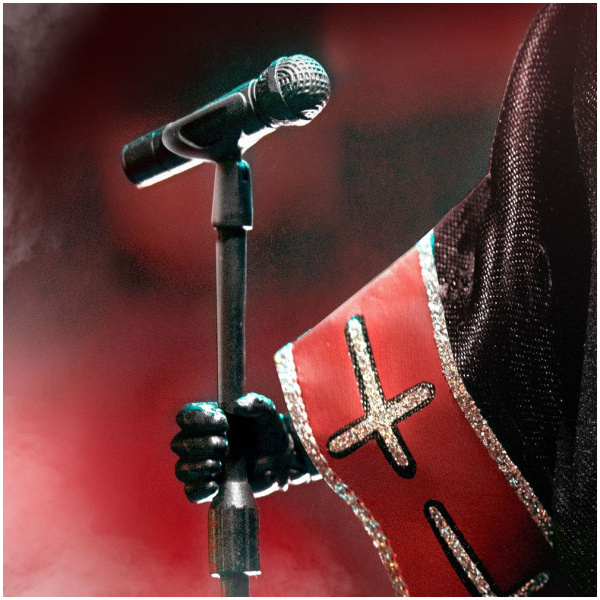 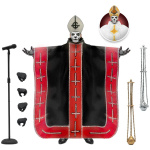 “Tonight we’re summoned for a divine cause…” To commemorate the 10th Anniversary of the debut album of rock’s most mysterious band Ghost, Super7 is honored to welcome Papa Emeritus I to our ULTIMATES! Figures Collection.

Papa Emeritus I was the progenitor of the heavy rock phenomenon, Ghost. From the shadows , he and his nameless ghouls filled the airwaves with sounds of dark rituals, human sacrifices, and satanic hymns. Known for his mysterious nature and aggressive stage presence, Papa Emeritus I elevated Ghost to heights few in the Clergy ever come to achieve. During his tenure as Papa, he toured the U.S. and Europe several times, all while staying true to the message of the Dark Ministry. While Papa Emeritus I’s achievements in the name of Satan were numerous, the Clergy had even greater plans of world domination…
This made-to-order deluxe 7″ highly articulated figure features Papa Emeritus I from the Opus Eponymous album era. The figure is lavishly detailed and painted and features an epic assortment of interchangeable accessories:

Papa Emeritus I will also come packaged in a deluxe slip case-style box. Available for a limited time, this is a must-have for all members of The Clergy!