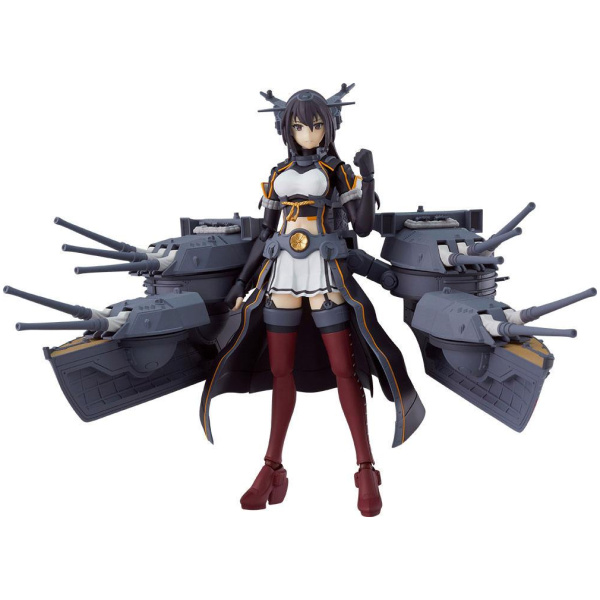 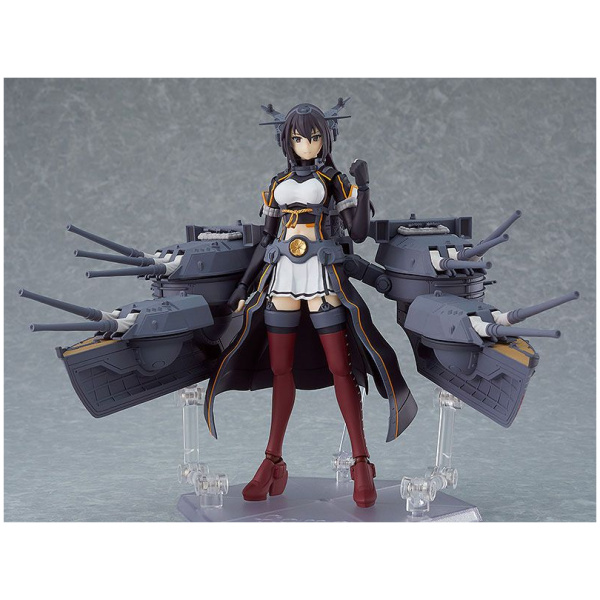 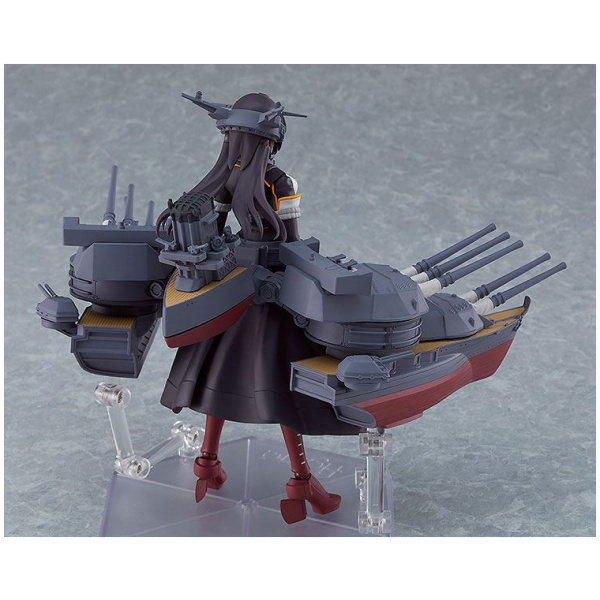 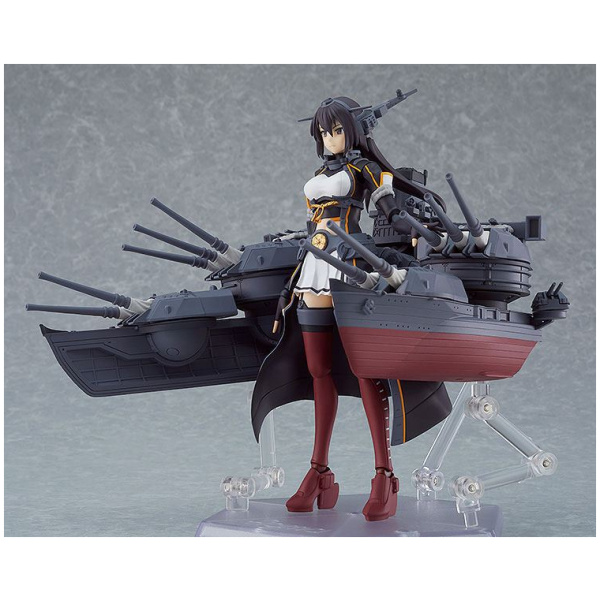 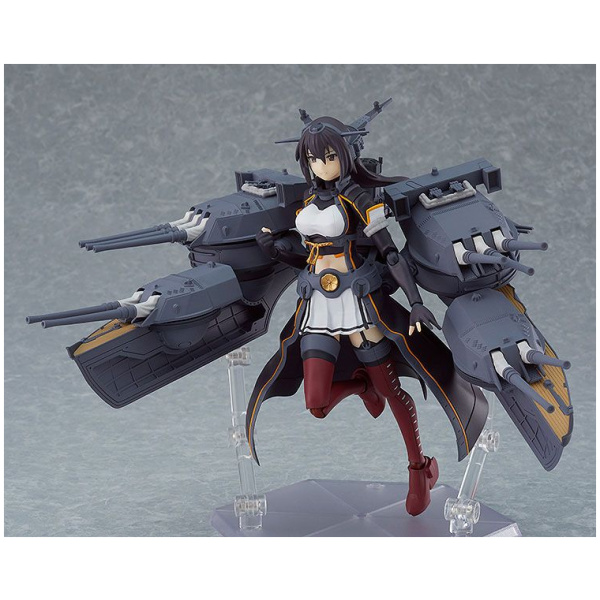 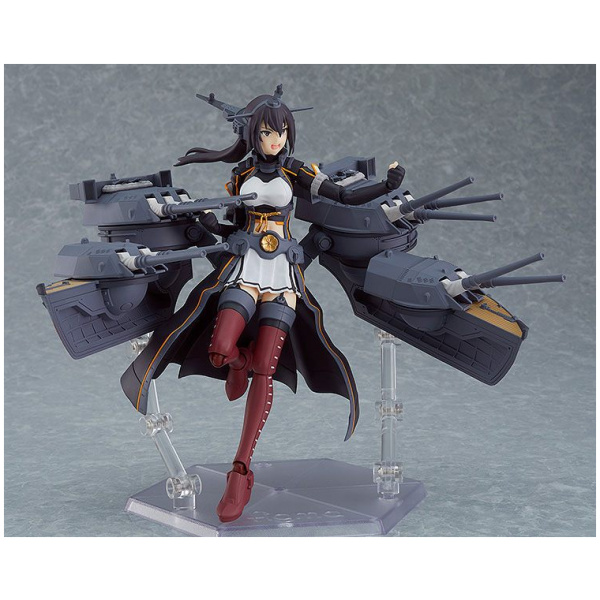 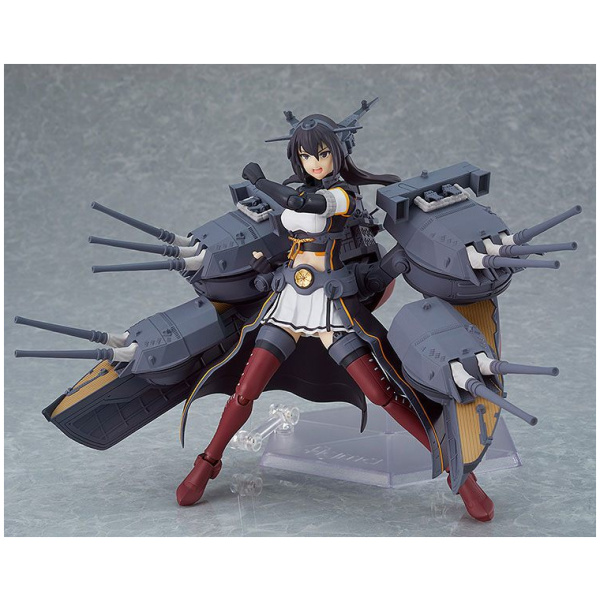 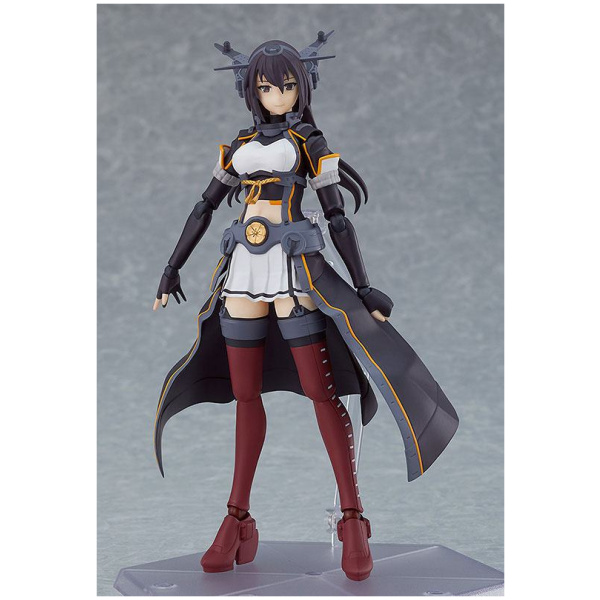 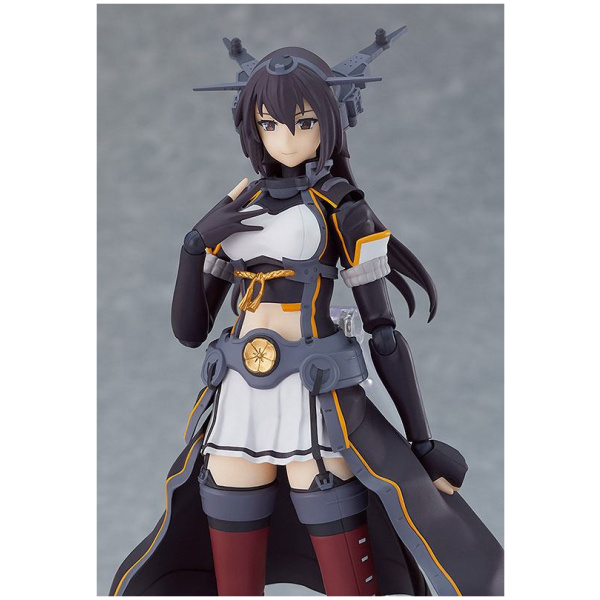 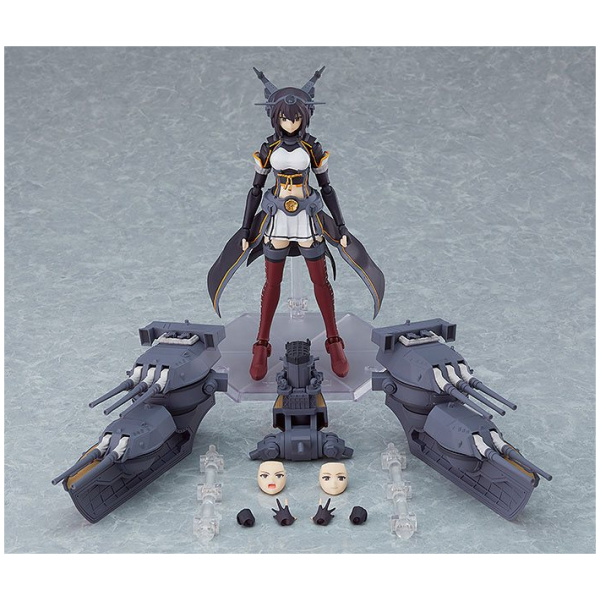 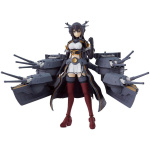 “I, the remodeled Nagato, still won’t lose to any newcomers! Let’s go!”

· Using the smooth yet posable joints of figma, you can create a variety of poses.
· Her shoulder and hips feature drawer joints allowing for even more posing options.
· She comes with three face plates including two different smiling faces and a shouting face.
· Nagato’s rigging has been faithfully recreated and can be attached to the figma. Her turrets can be rotated and the barrels of the turrets are articulated.
· A large size figma stand is included along with a standard support arm and a support arm to display her with her rigging.