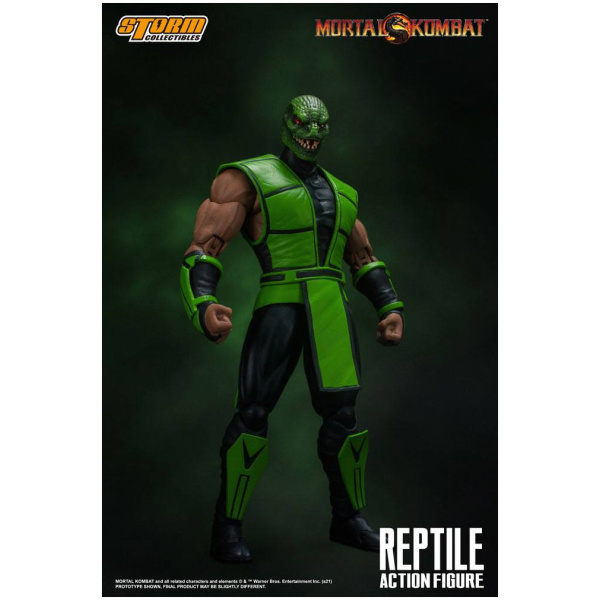 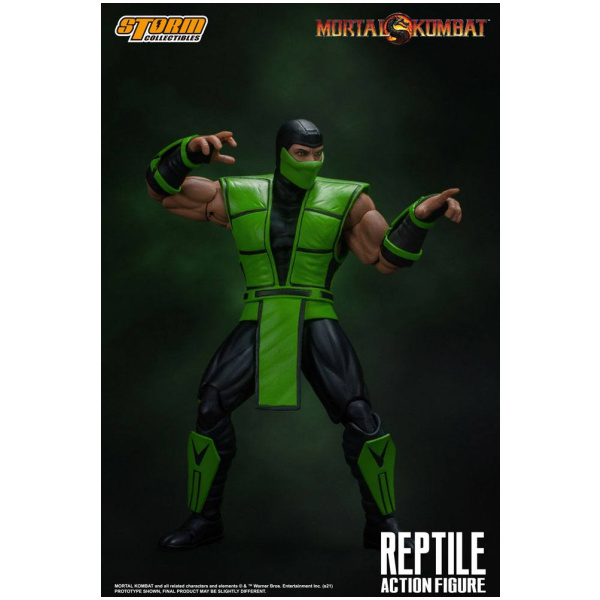 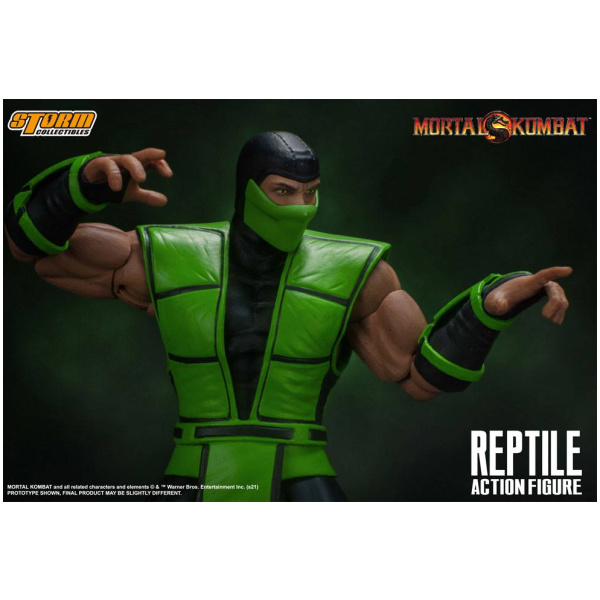 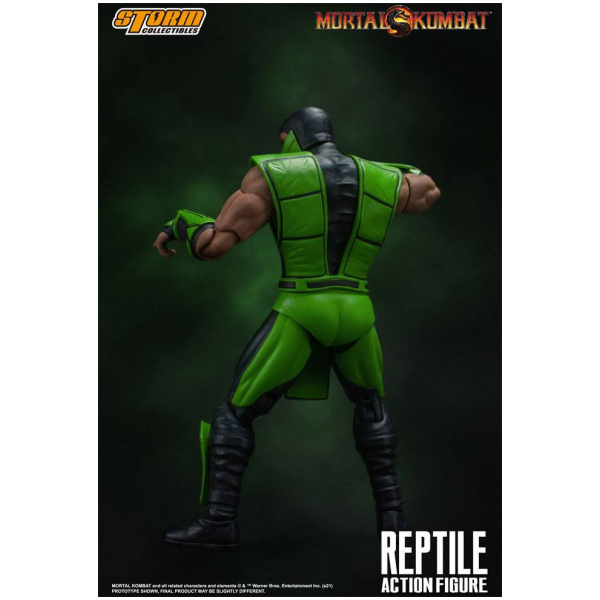 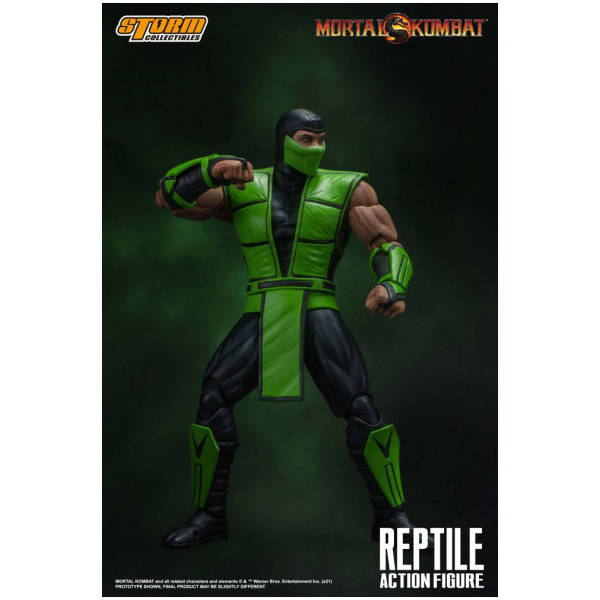 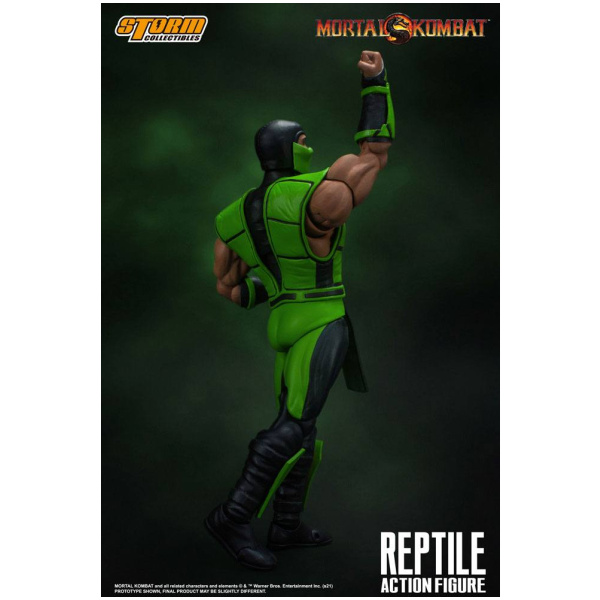 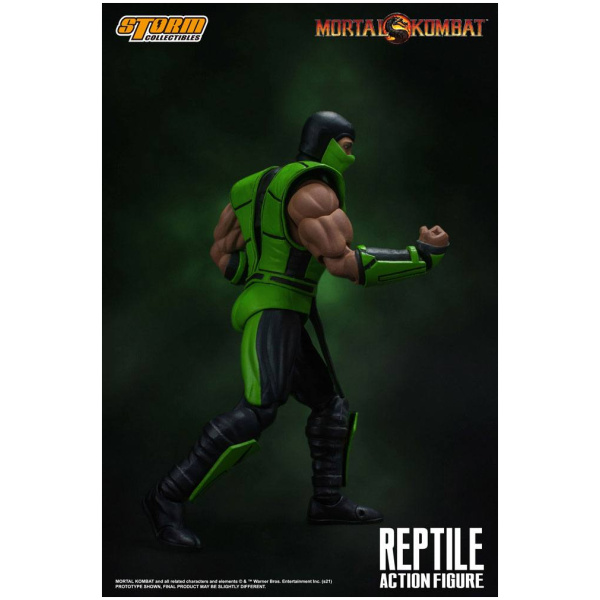 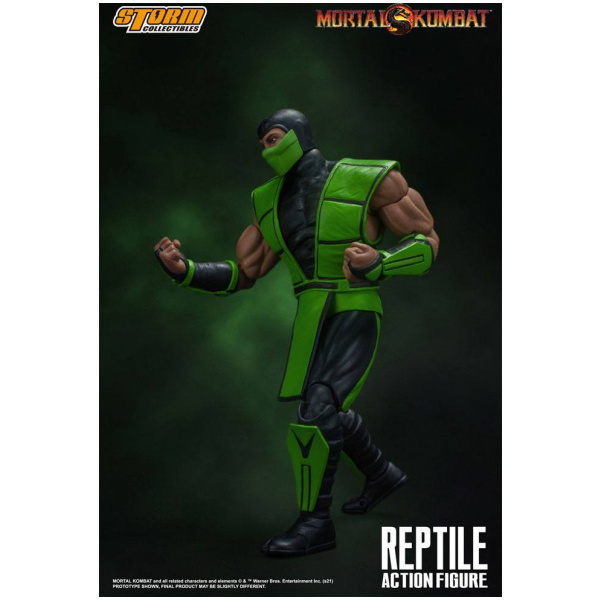 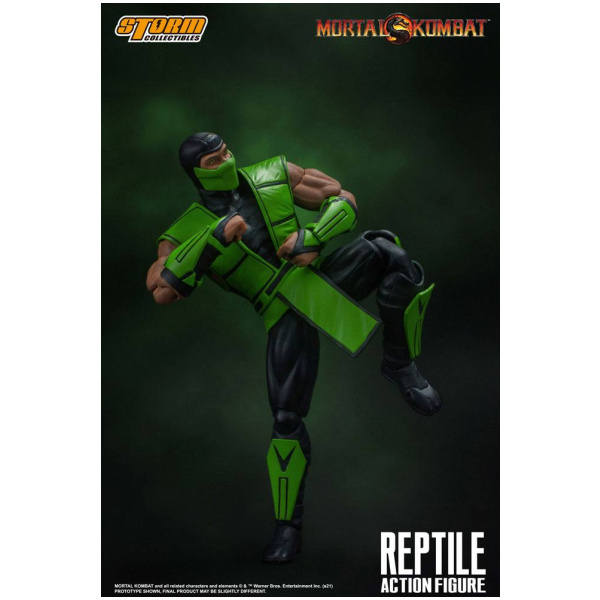 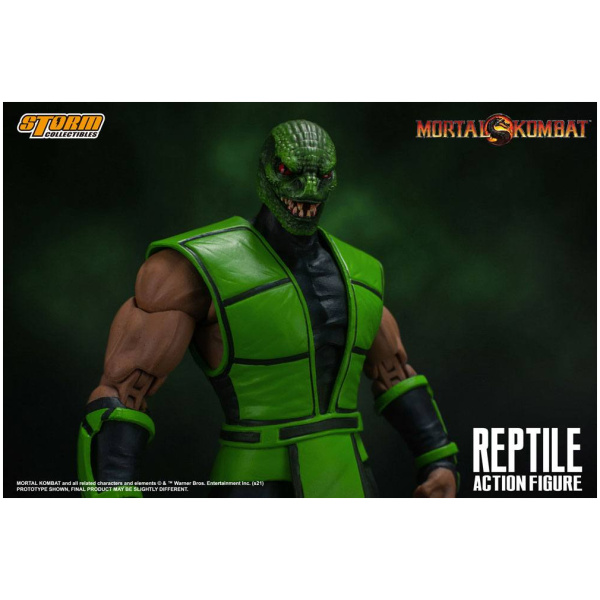 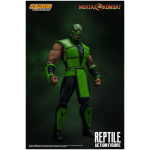 His home realm of Zaterra is gone, mysteriously destroyed ages ago. Reptile is the last known surviving member of his race. He has since made Outworld his home. Shao Kahn has made use of Reptile’s mastery of stealth to spy on suspected traitors and slay known enemies of the empire. But the knowledge that he is the last of his kind gnaws at Reptile. He would give anything, kill anyone, if it would bring his realm back from the abyss. Self-pity fuels his aggression as he inflicts suffering and death on others.