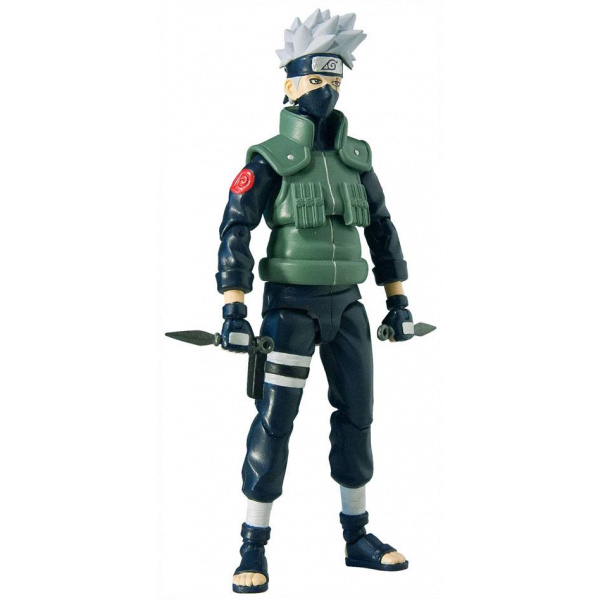 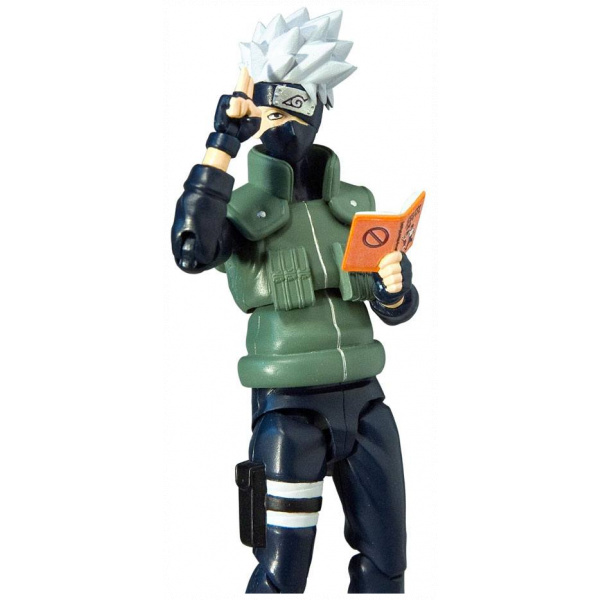 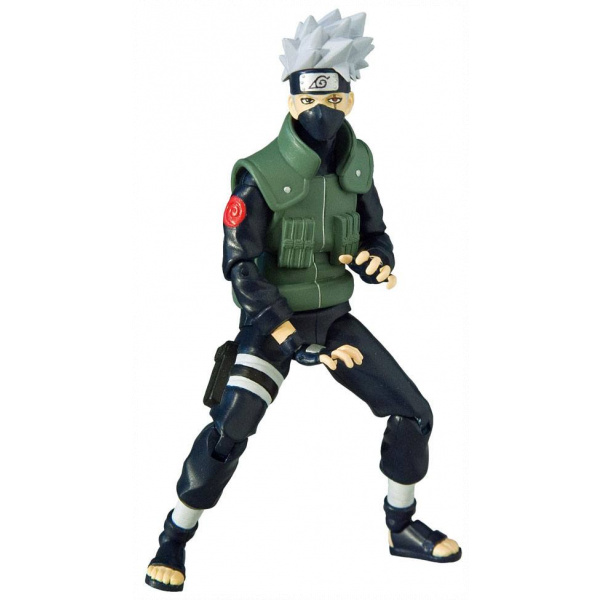 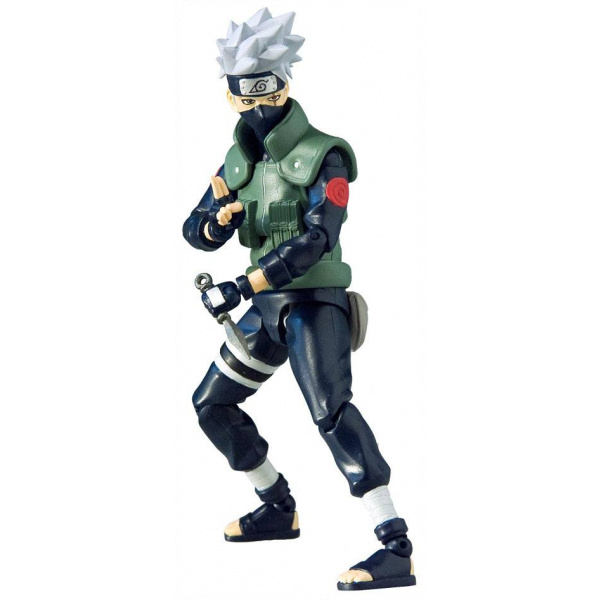 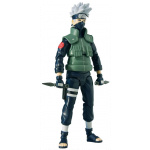 NARUTO: SHIPPUDEN picks up the adventures of the now more mature Naruto and his fellow ninjas on Team Kakashi, reunited after a two and a half year separation. Naruto returns to Hidden Leaf Village with more power and stamina than ever. He still dreams of becoming the next Hokage, but obstacles keep popping up to block his path…

Toynami is proud to present the Naruto Poseable action figures Encore Series! This collection consists of the best selling figures from the previous series including Kakashi, Sasuke, and a preview of the all new Deidara from the upcoming Series 3! Each figure is fully articulated and features accessories and display stands.