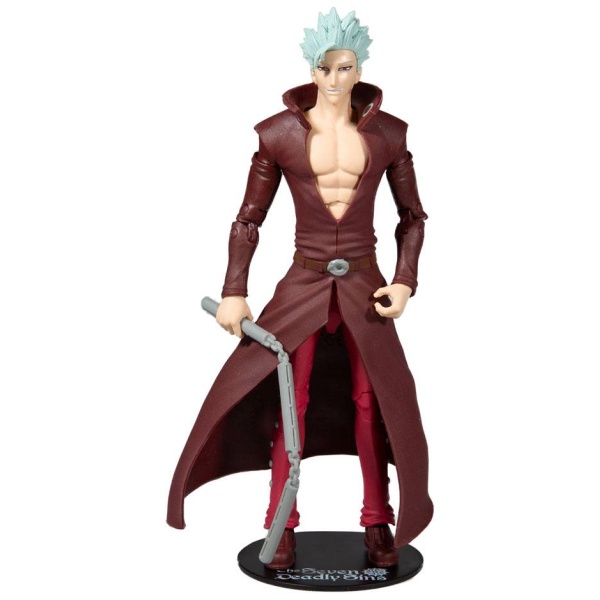 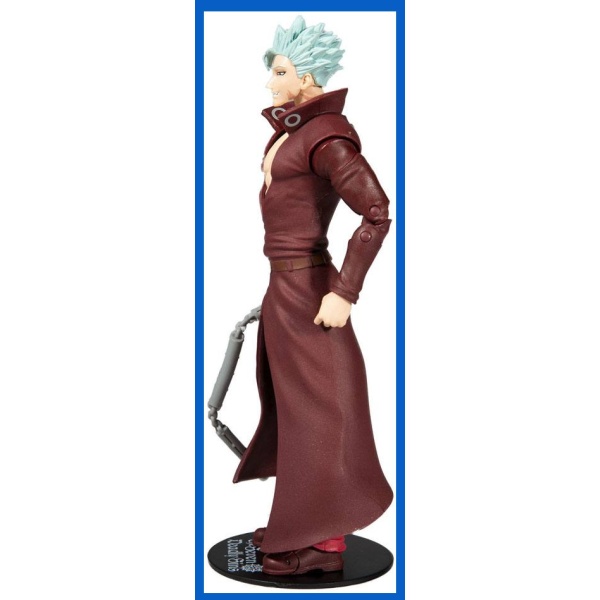 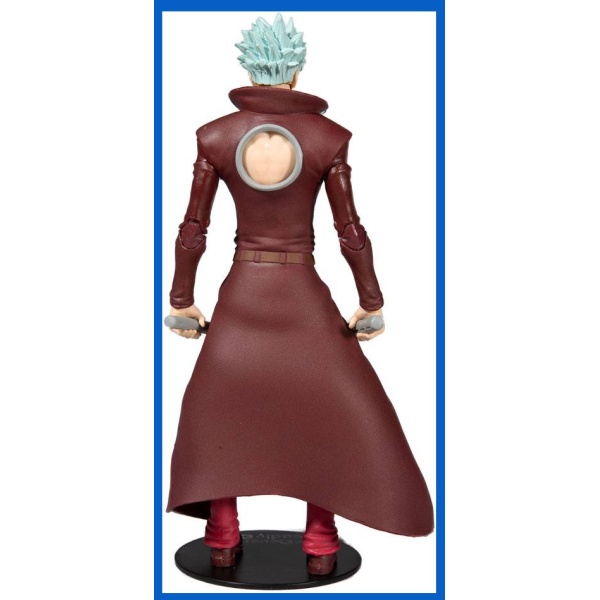 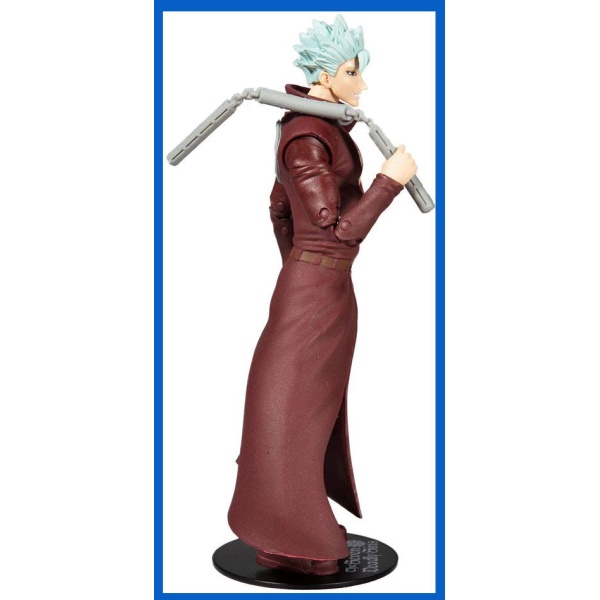 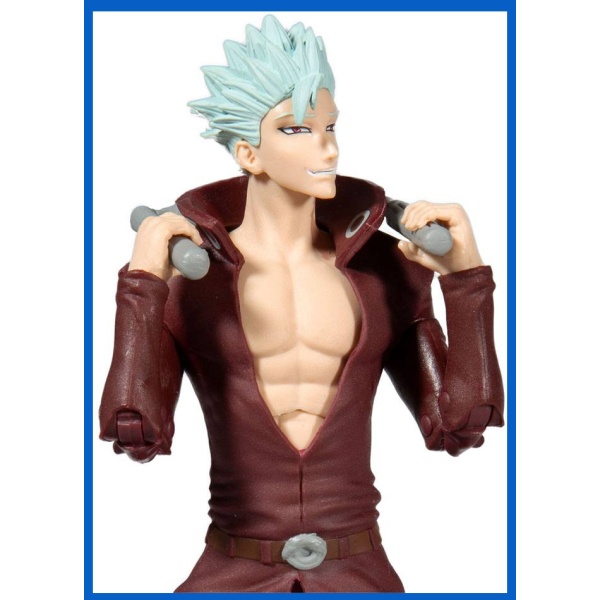 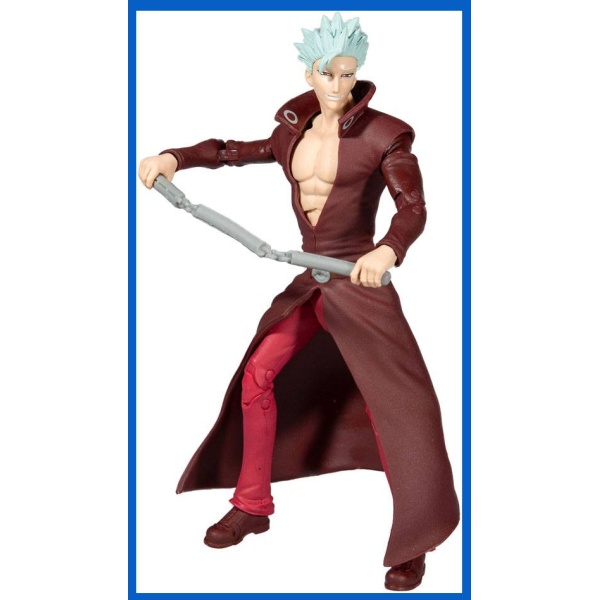 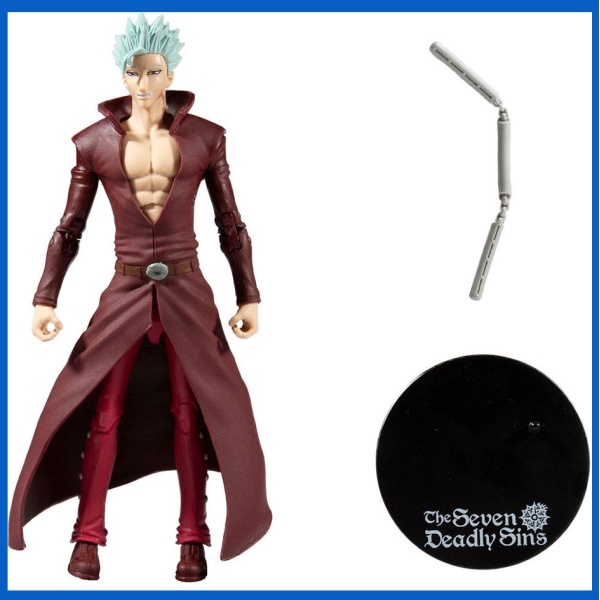 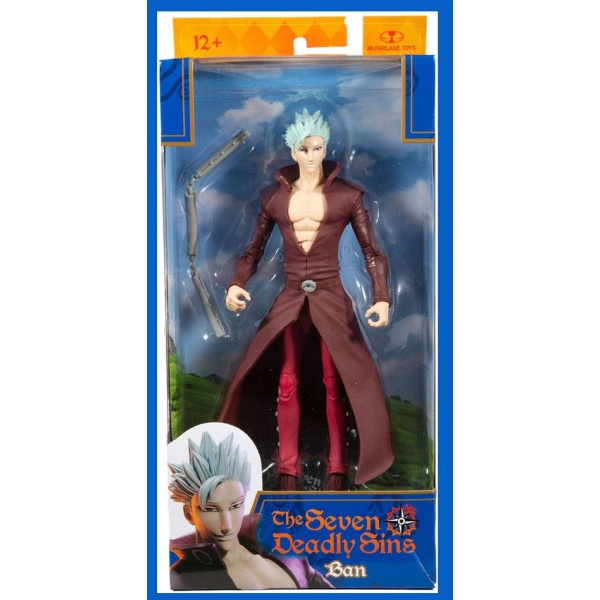 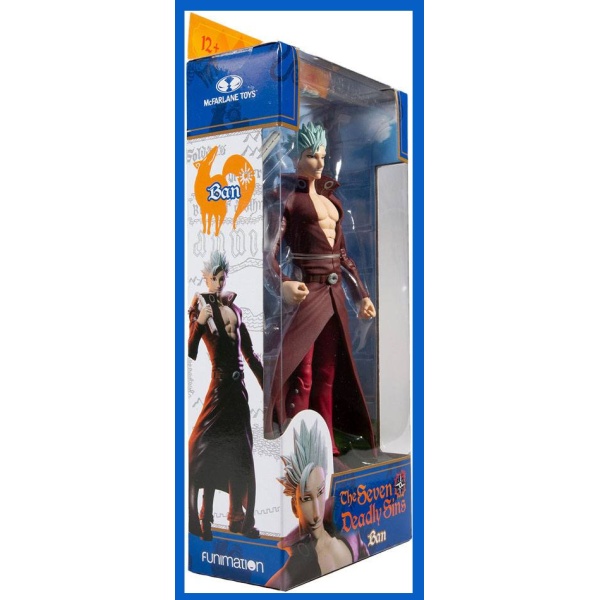 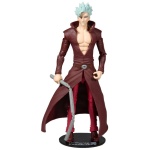 Ban is the Fox’s Sin of Greed of the Seven Deadly Sins. His Sacred Treasure is the Holy Staff Courechouse. He is known for his super resilience due to his time spent in Purgatory, and formerly his immortality makes him impossible to kill.