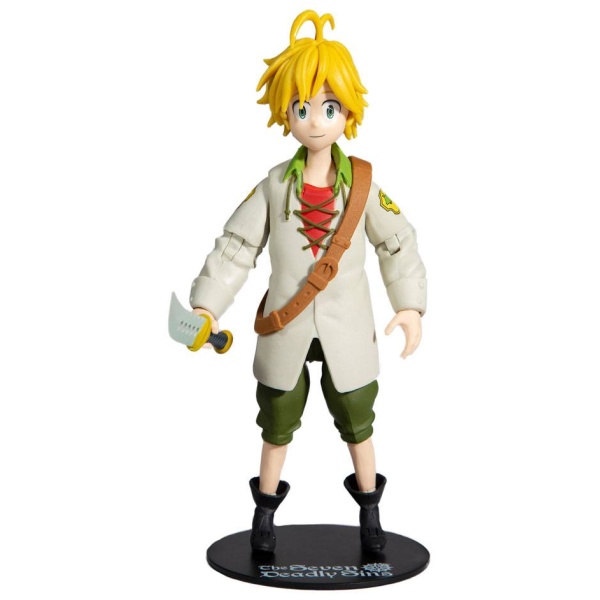 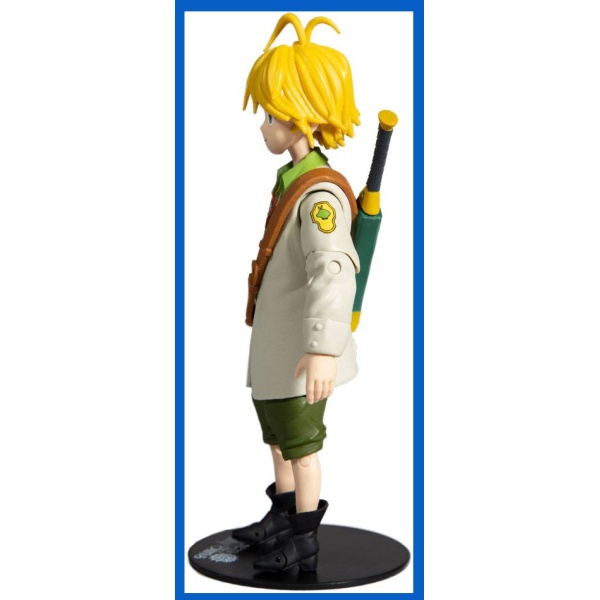 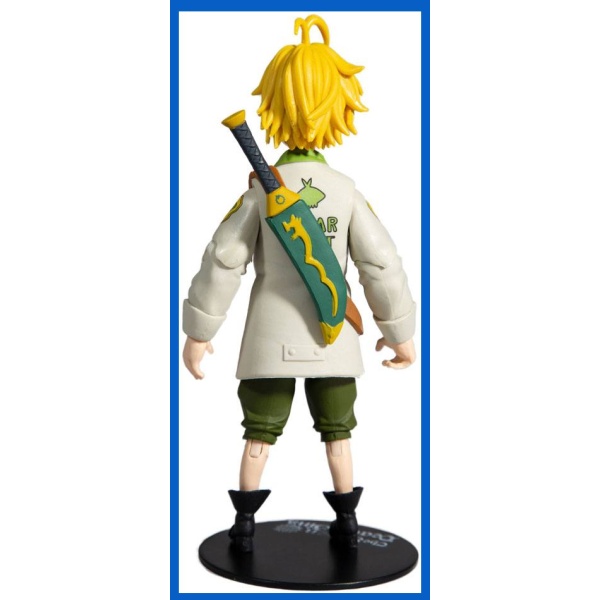 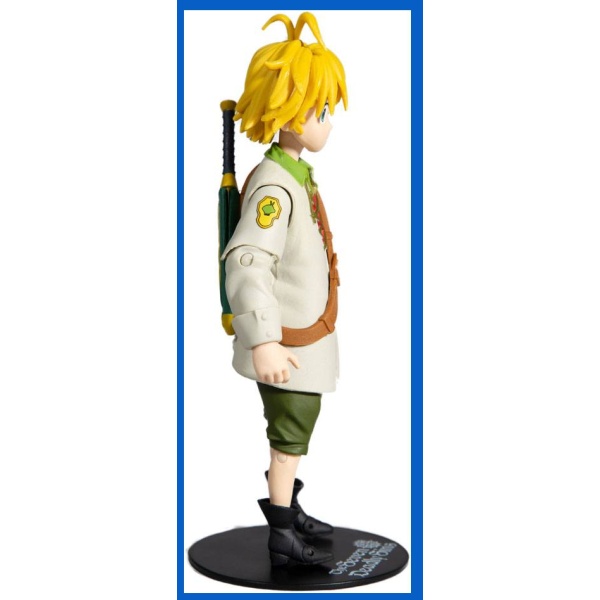 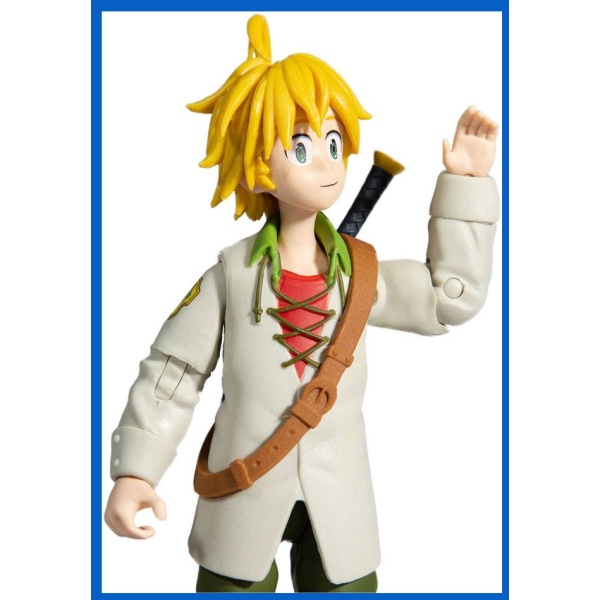 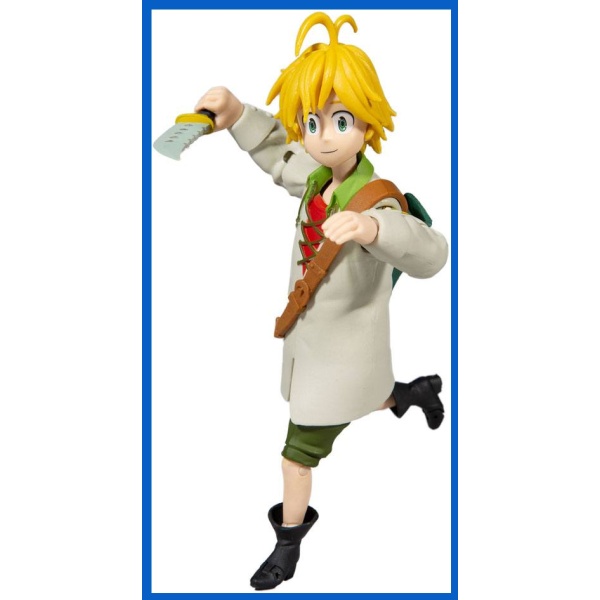 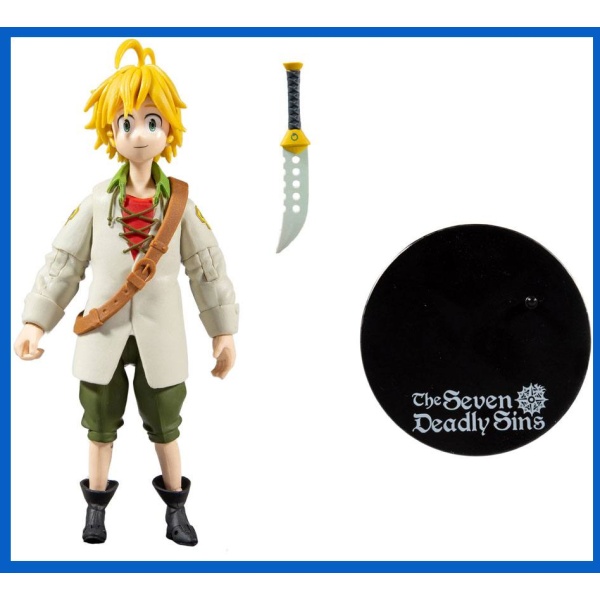 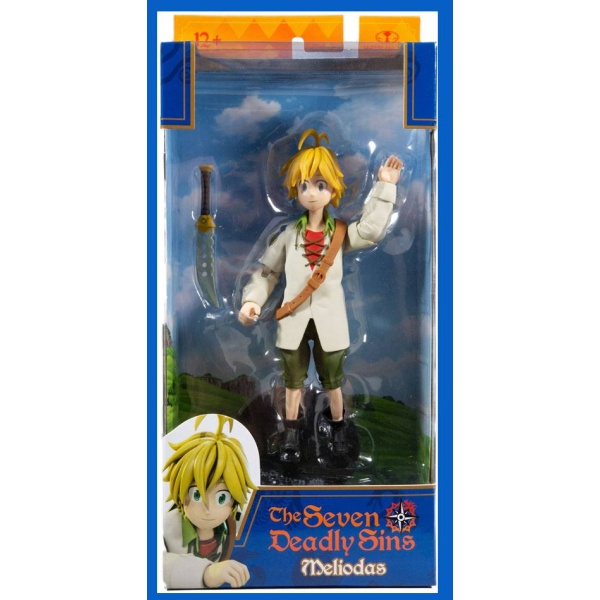 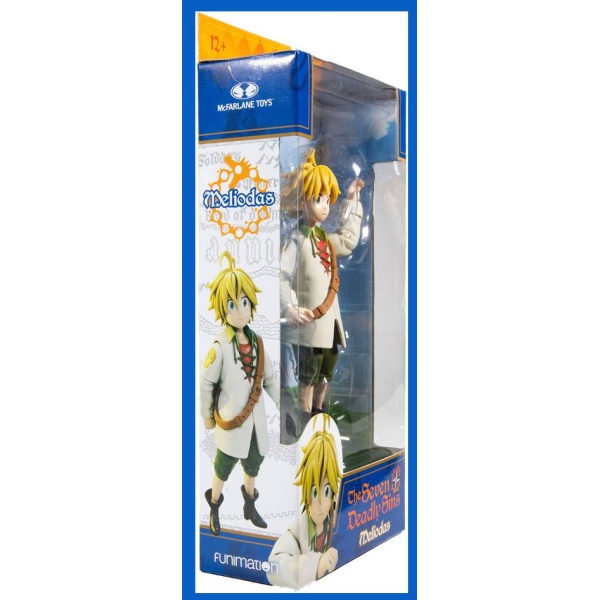 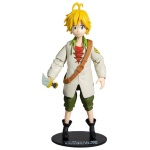 Meliodas is the Dragon’s Sin of Wrath and captain of the Seven Deadly Sins, and the owner of the renowned tavern Boar Hat. His Sacred Treasure is the Demon Sword Lostvayne and his inherent power is Full Counter.