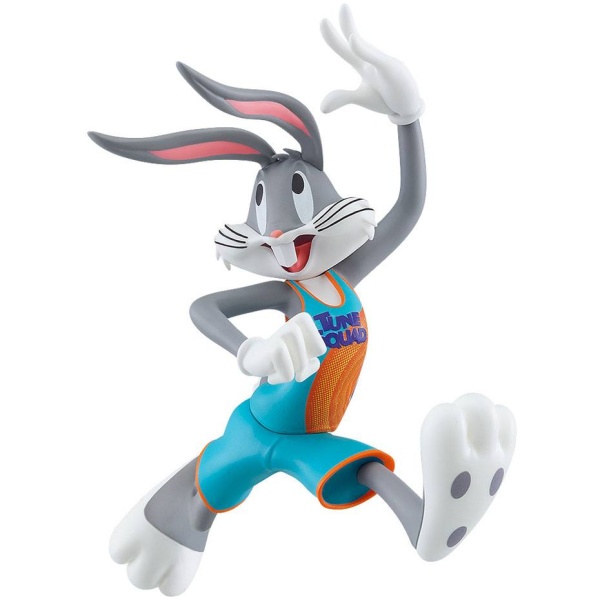 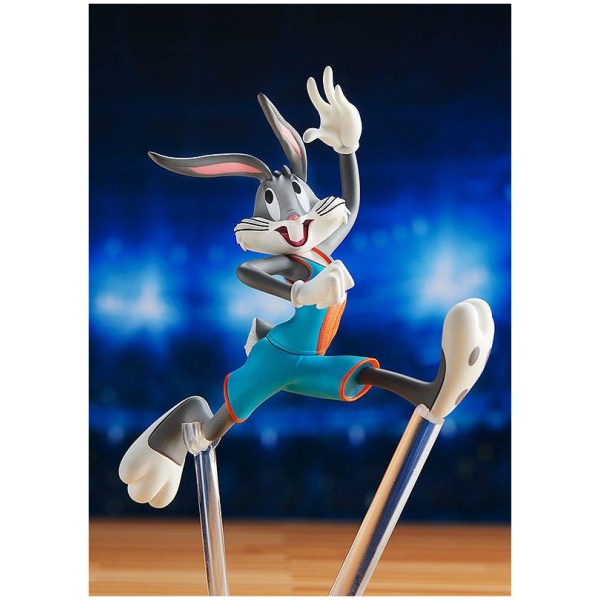 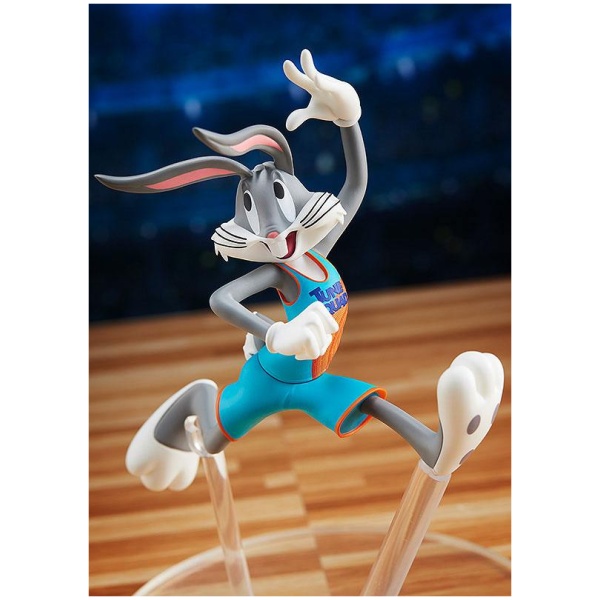 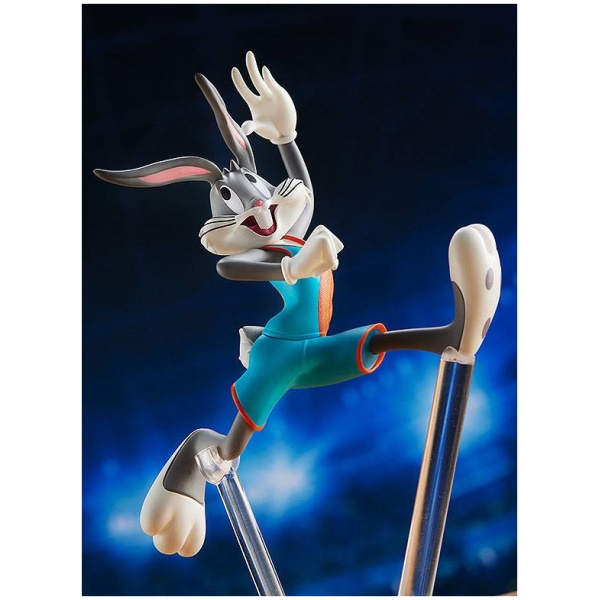 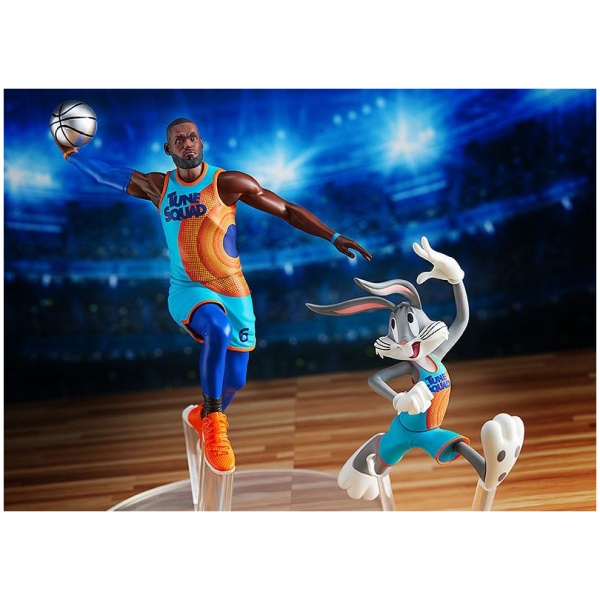 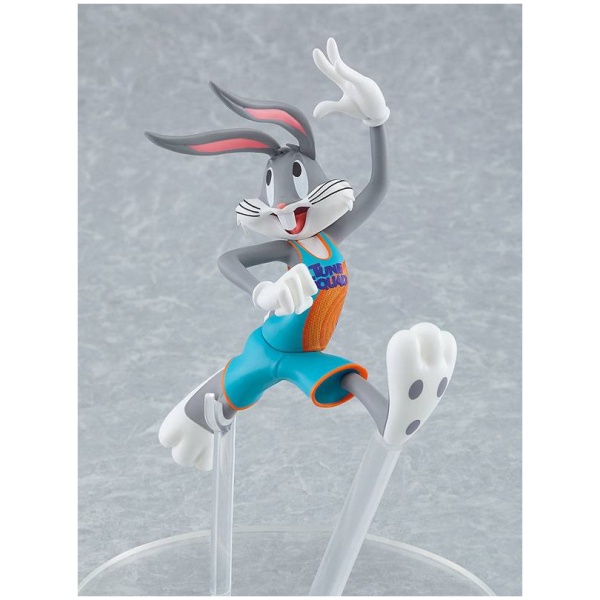 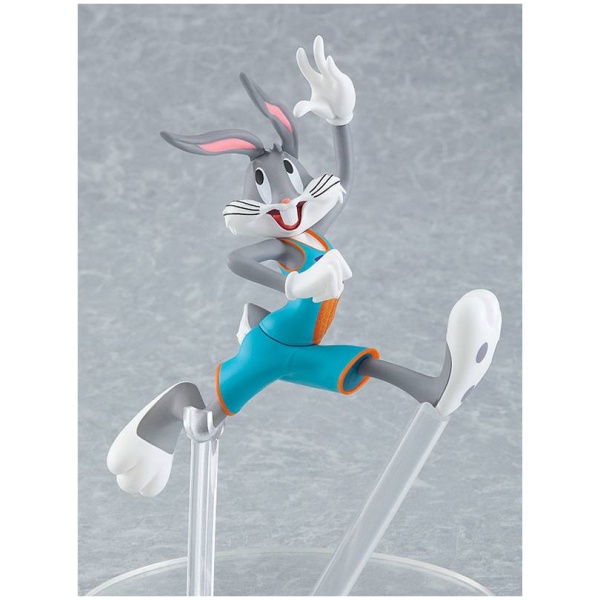 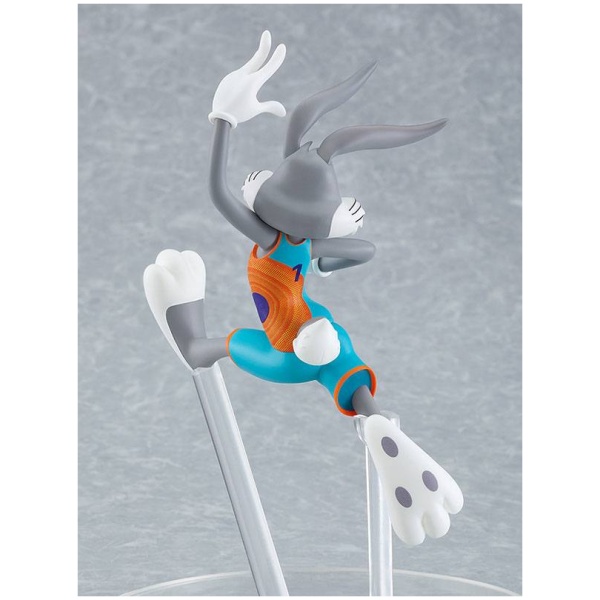 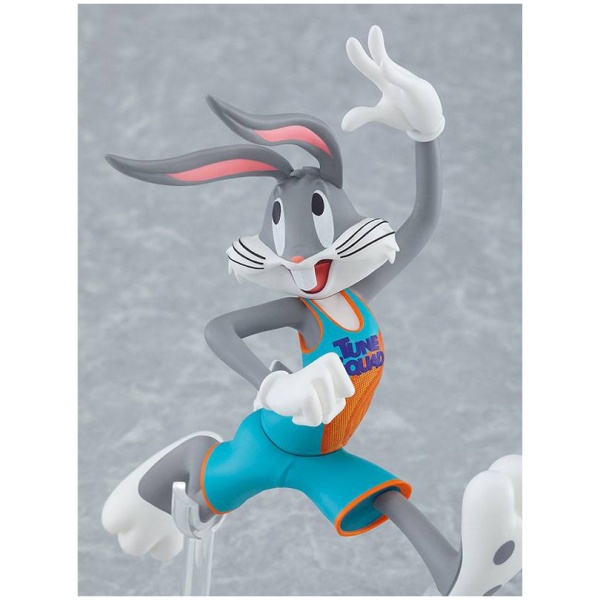 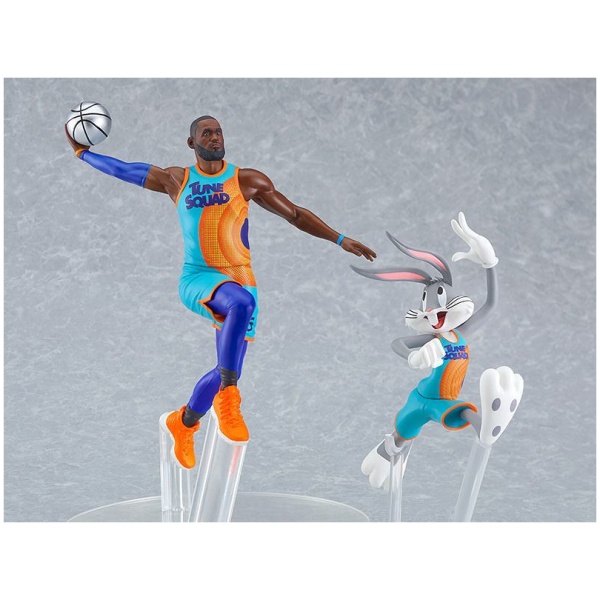 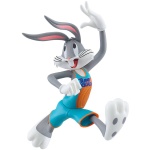 POP UP PARADE is a series of figures that are easy to collect with affordable prices and speedy releases! The series features a vast selection of characters from popular anime and game series, with many more to be added soon!

From the movie “Space Jam: A New Legacy” comes a POP UP PARADE figure of Bugs Bunny. The scene of Bugs setting up an alley-oop for LeBron James has been faithfully captured in POP UP PARADE form! Be sure to add them to your collection!