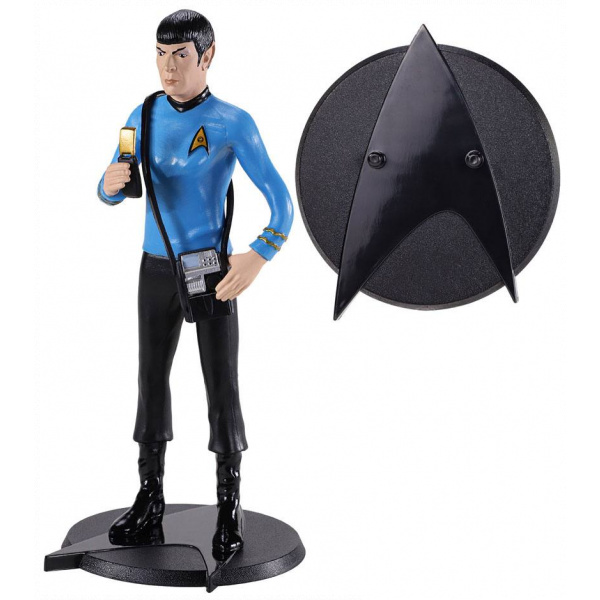 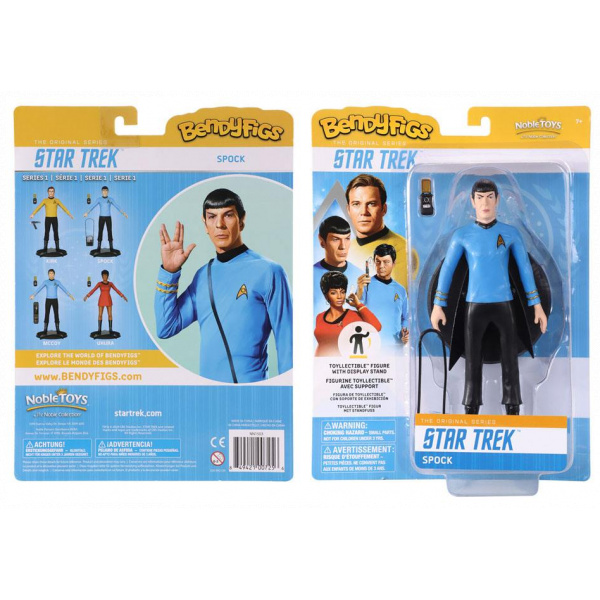 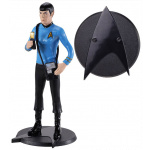 The Noble Collection is very pleased to introduce our new partnership with CBS Studios Inc, by offering four characters from Star Trek: The Original Series of the 1960s.

First aired on television in September 1966, the series created a devoted fan base that has grown in the 54 years the franchise has continued through its many incarnations; nine TV series, live-action and animated, plus 12 movies.

The four colour blister packed cards allow our Bendyfigs™ to be displayed from a Euro hook or free standing on a shelf.