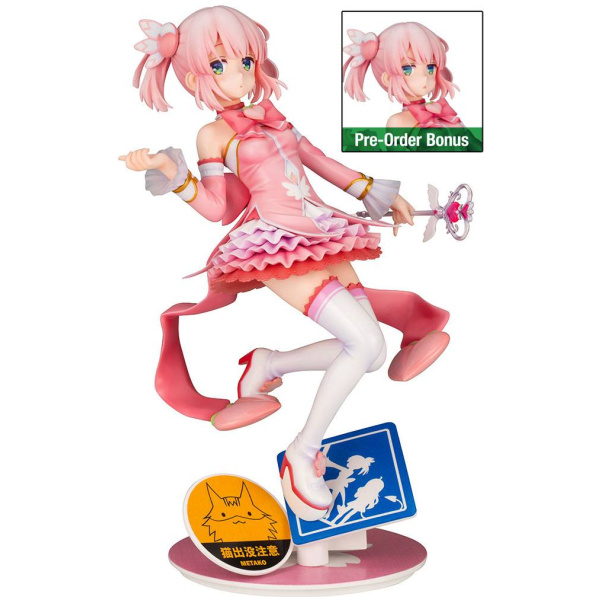 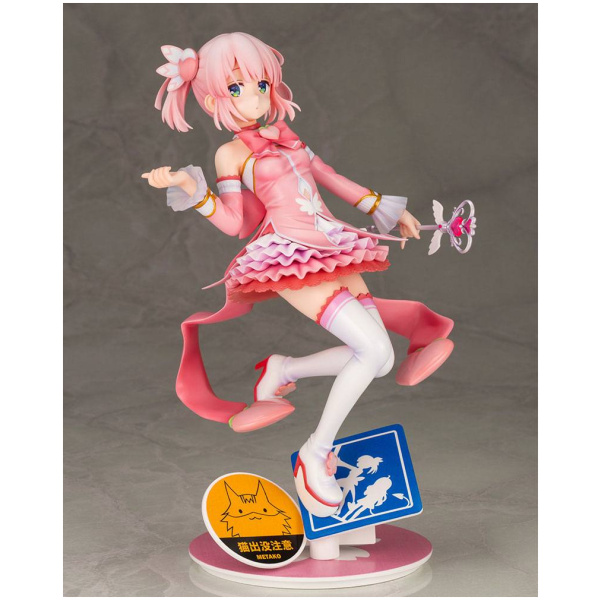 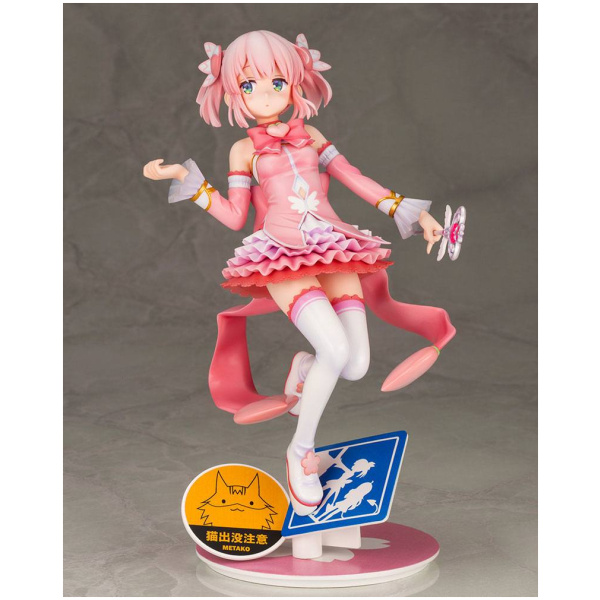 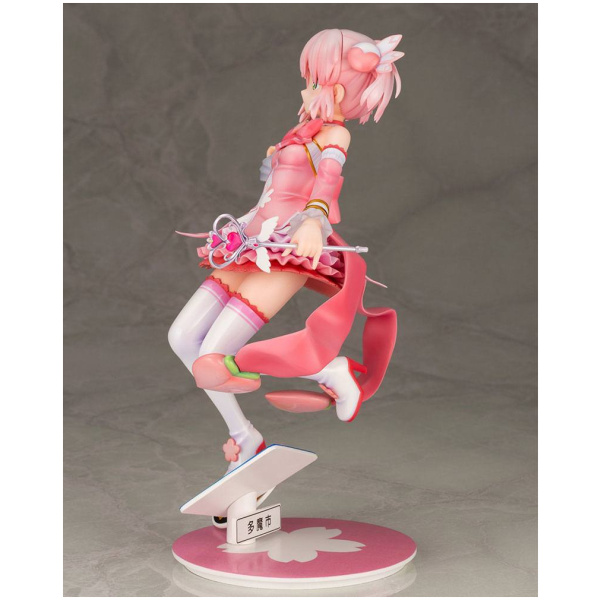 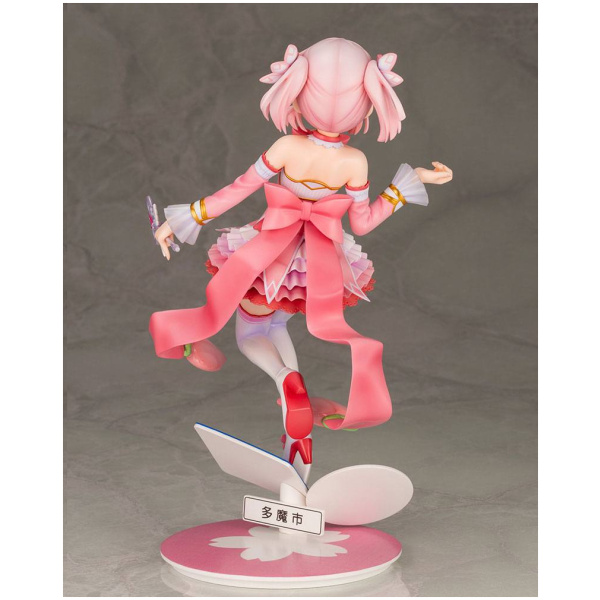 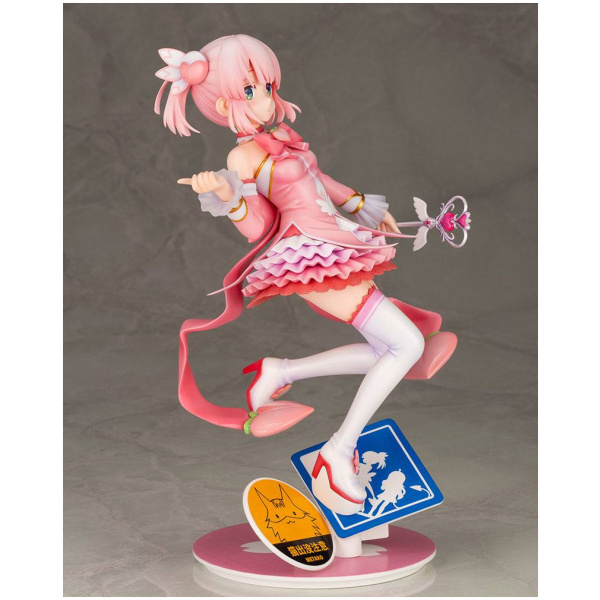 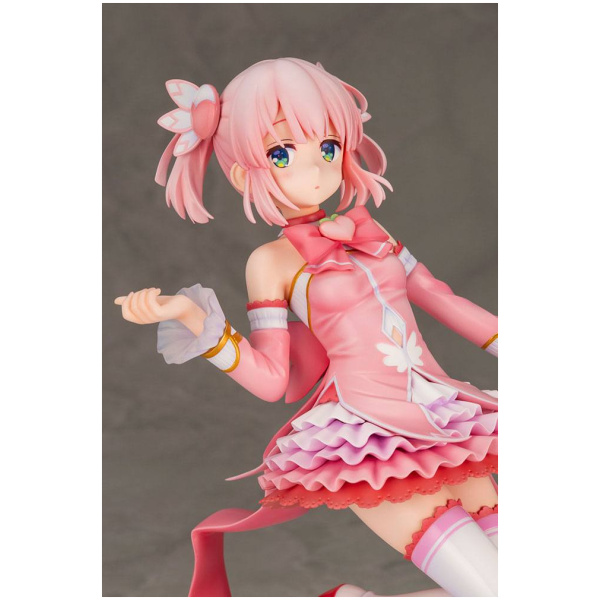 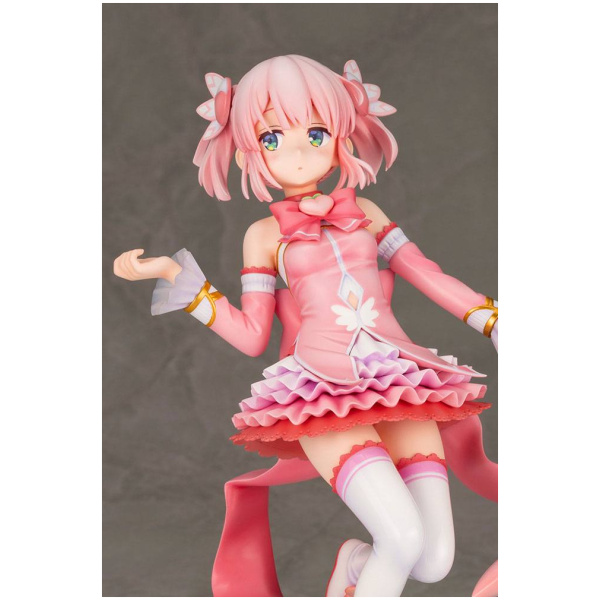 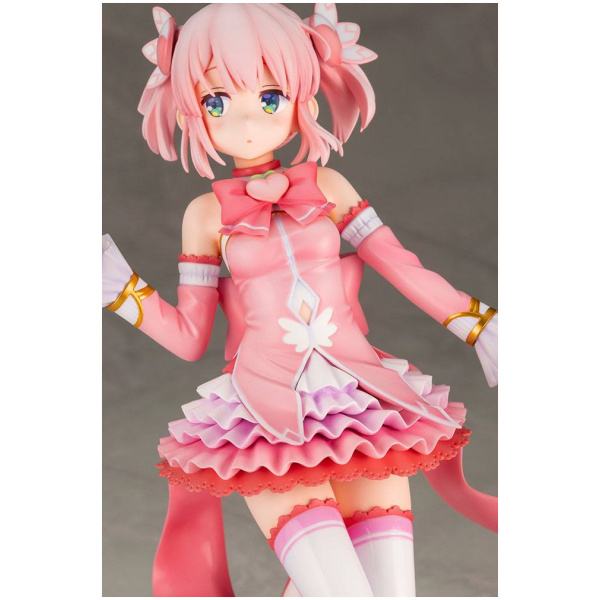 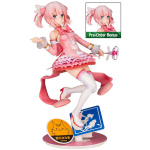 The local magical girl from the hit anime The Demon Girl Next Door, Momo Chiyoda is being brought to life as a scale figure for the first time!

The statue is based on an original illustration created by series illustrator Izumi Ito. From the frilly skirt and flowing ribbons on her outfit to the magical wand she uses as a weapon, every detail of Momo’s character design is faithfully sculpted. Standing on a base inspired by the street signs seen in the anime opening, the statue’s design contrasts perfectly with the previously released Shadow Mistress Yuko statue!

Add this cool and composed magical girl to your collection today!

The Bonus Edition comes with an alternate face part.