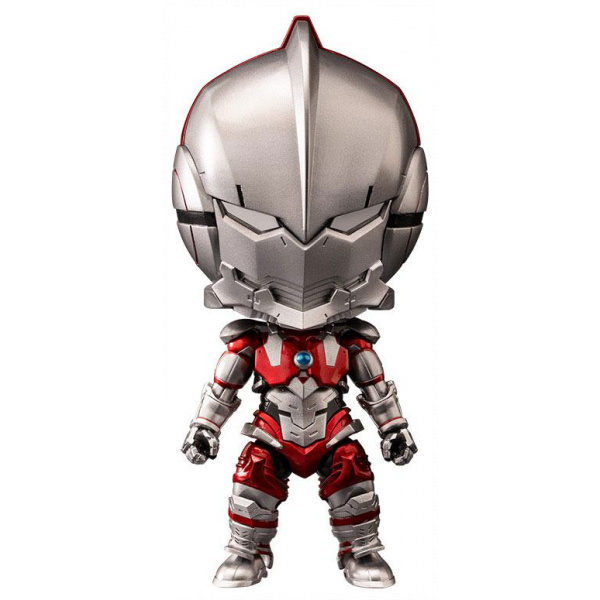 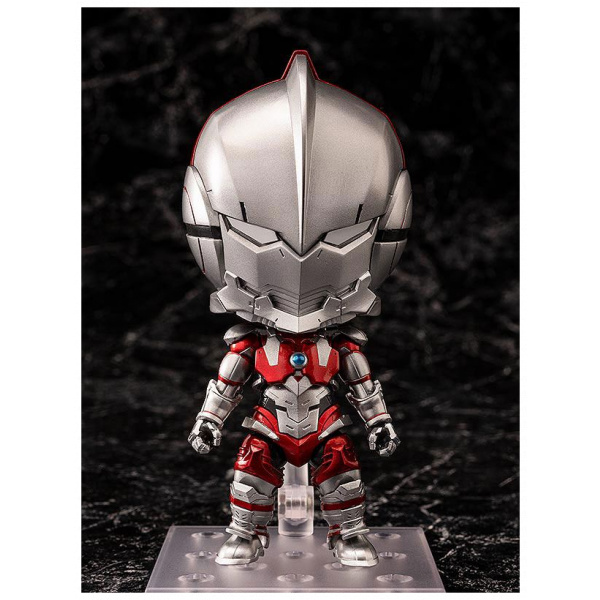 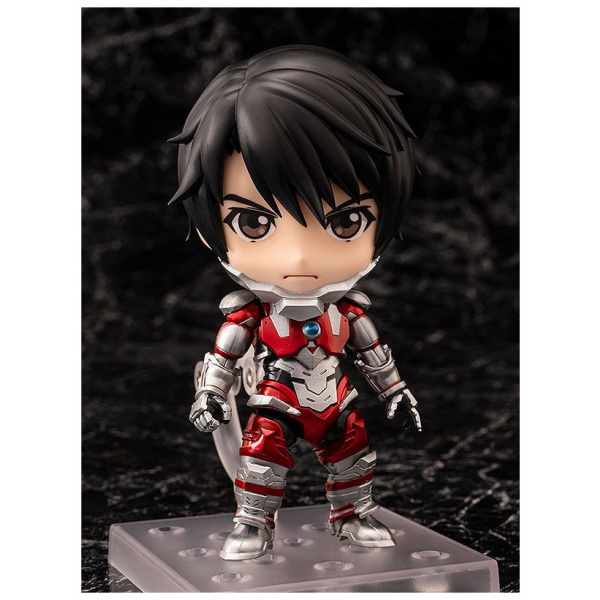 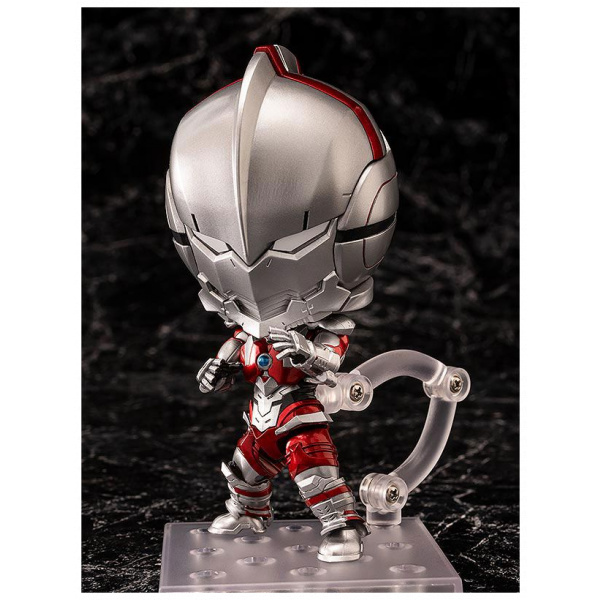 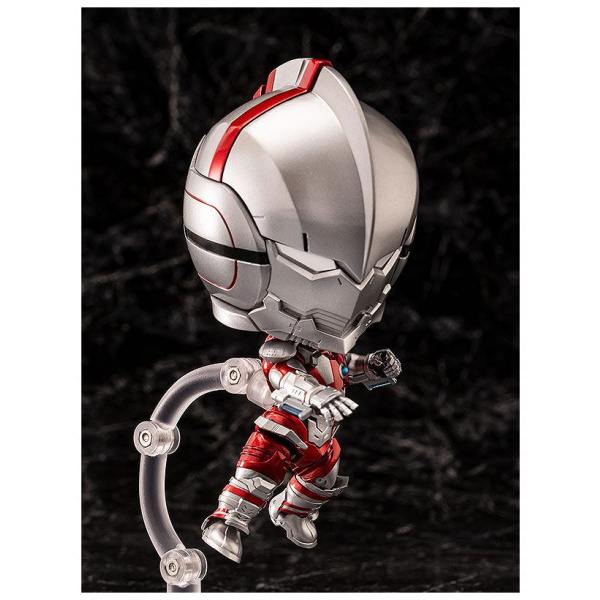 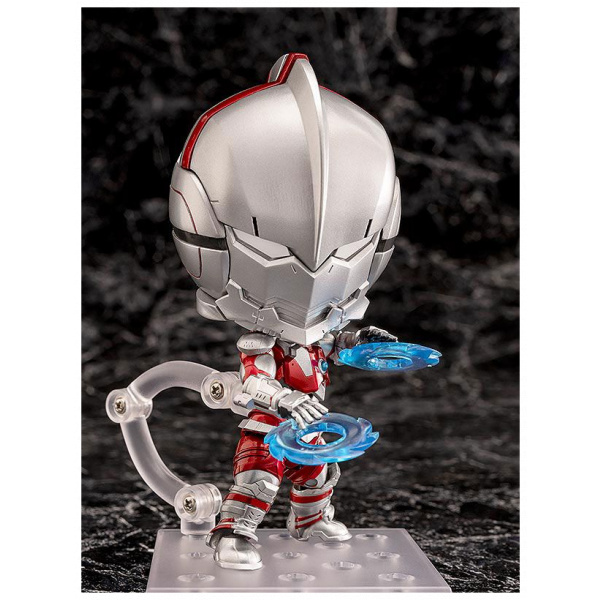 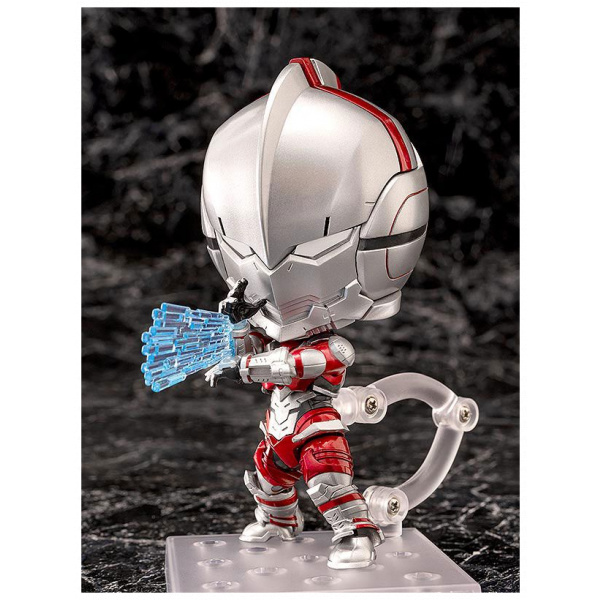 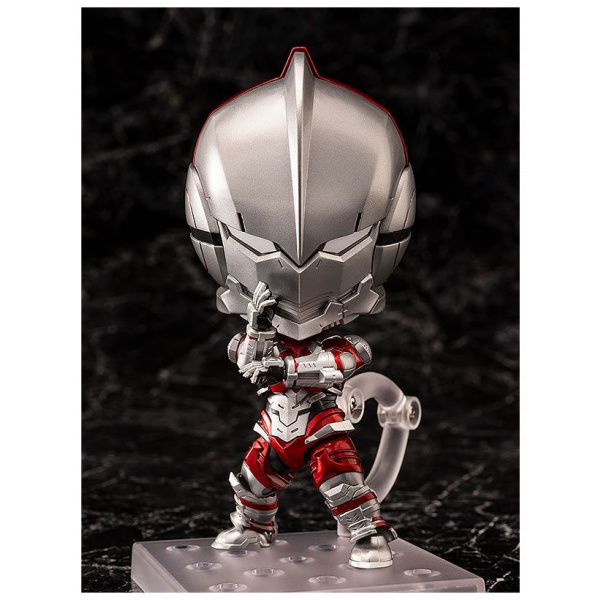 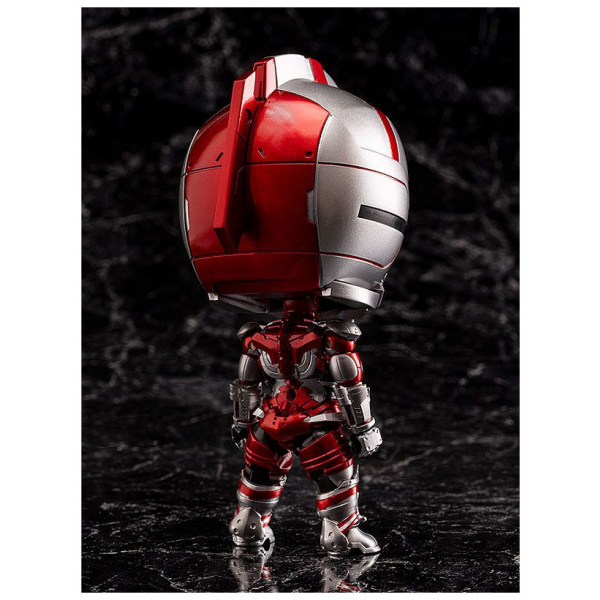 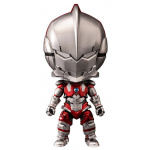 From the popular airing series “Ultraman” comes a Nendoroid of the Ultraman Suit donned by the protagonist Shinjiro Hayata! The Nendoroid is fully articulated, allowing you to recreate all kinds of acrobatic poses from the series.

The Nendoroid has been created using highly detailed metallic paintwork, giving it a cool mecha-esque appearance. Specium Ray effect parts, the Specium Blade and Ultra Slash effect parts are all included and feature the use of translucent parts, allowing you to recreate even more of your favorite scenes from the series. An additional chest part for posing, interchangeable hand parts and an unmasked head part are included for even more display options. Enjoy recreating the world of “Ultraman”!

The Nendoroid-style figure stands approx. 11 cm tall and comes with accessories and interchangeable parts in a window box.