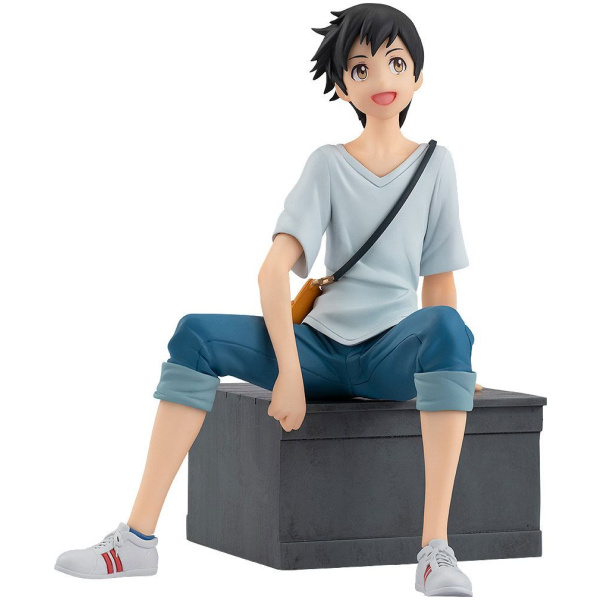 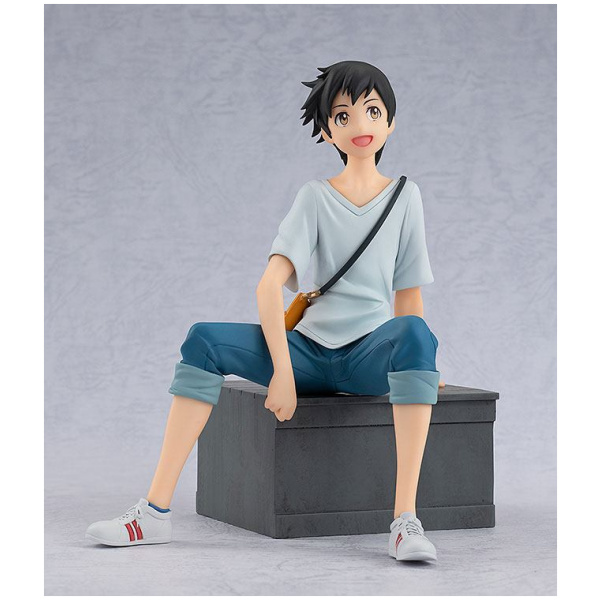 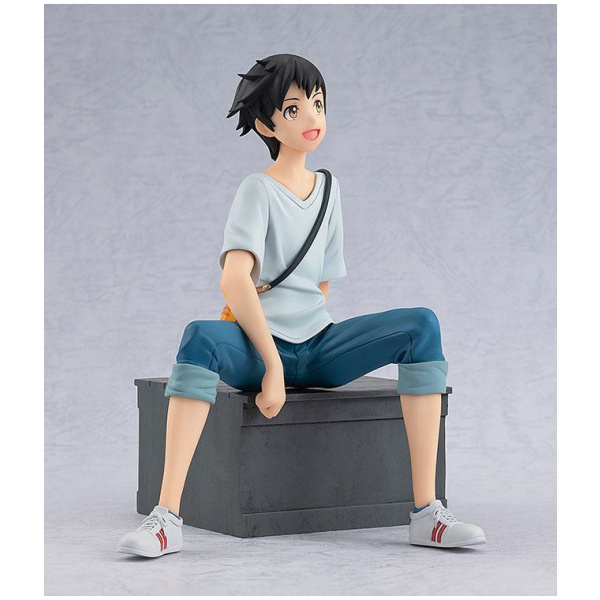 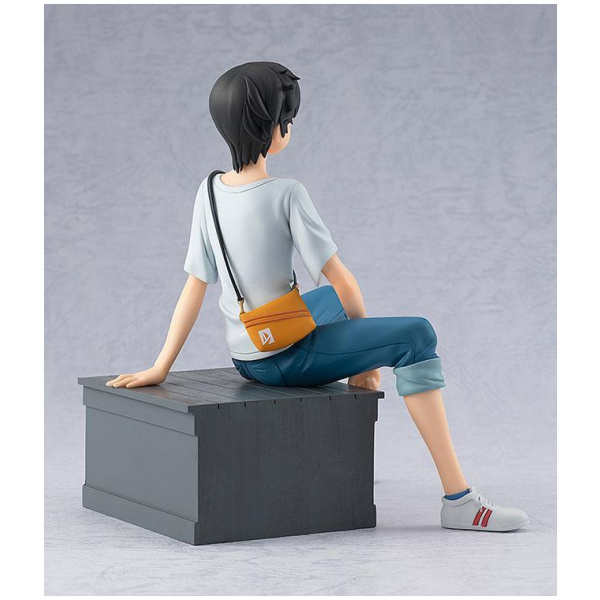 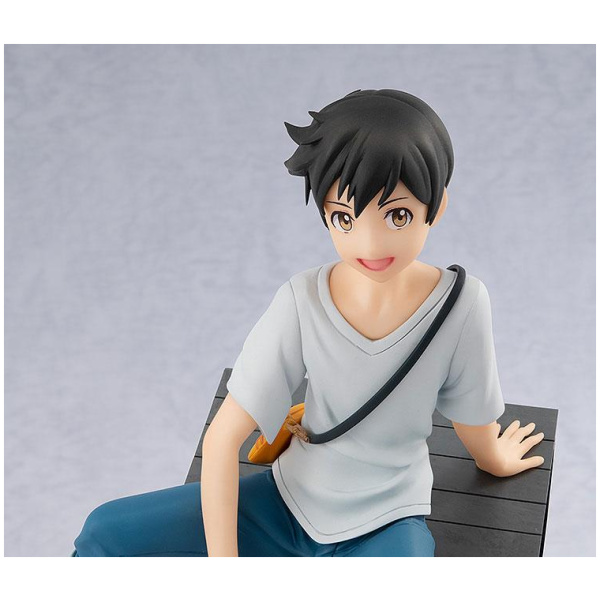 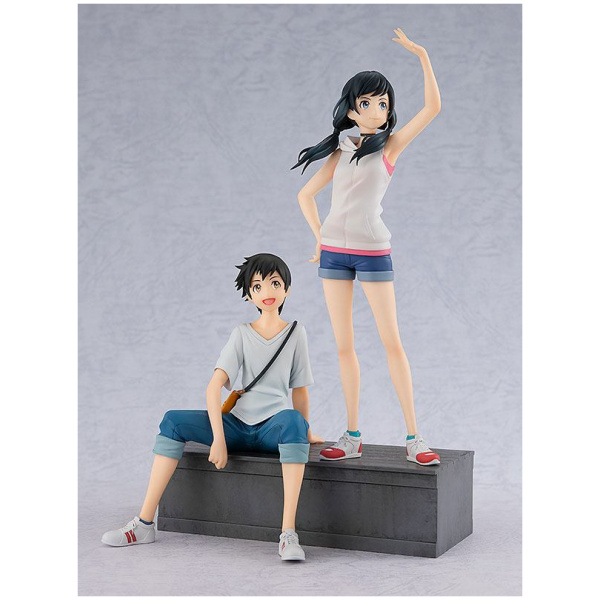 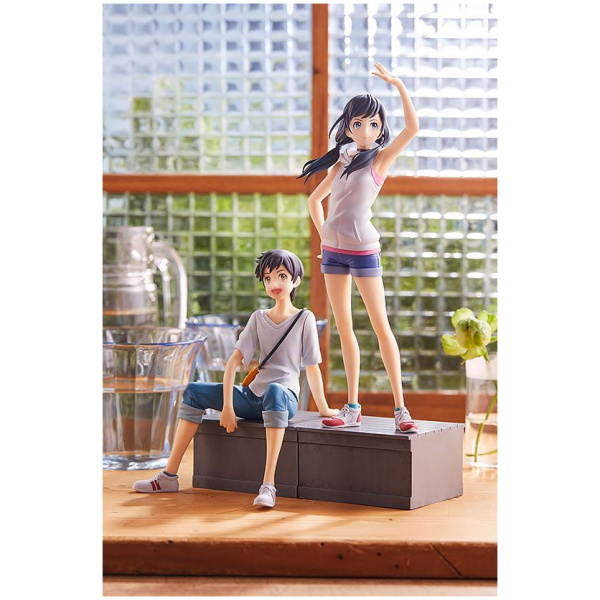 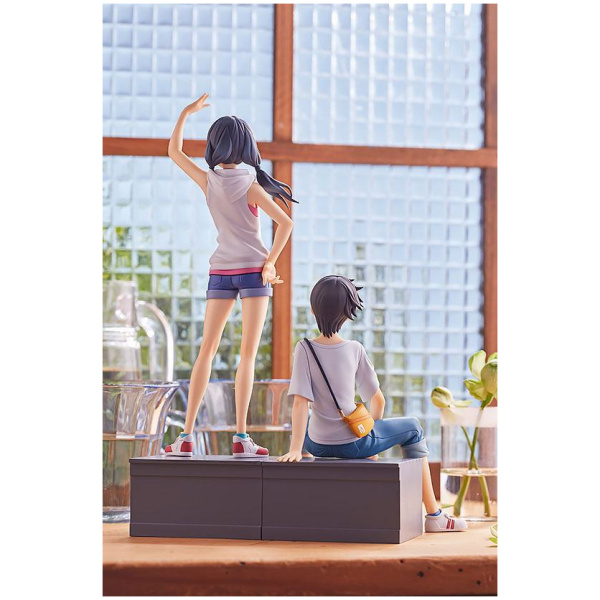 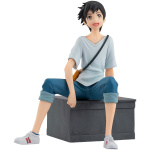 POP UP PARADE is a new series of figures that are easy to collect with affordable prices and releases planned just four months after preorders begin! Each figure stands around 17-18cm in height and the series features a vast selection of characters from popular anime and game series, with many more to be added soon!

The next figure to join the POP UP PARADE series is Hodaka Morishima from Makoto Shinkai’s popular animated film “Weathering with You”! Hodaka has been recreated based on the film’s key visual, and can be displayed with POP UP PARADE Hina Amano (sold separately).

It stands approx. 12 cm tall and comes with base in a window box packaging.